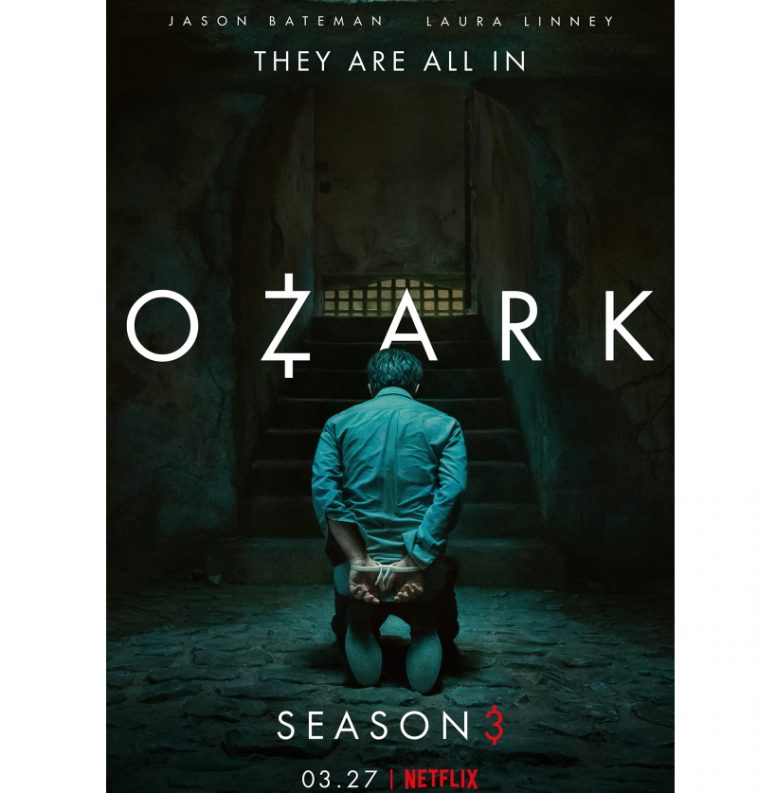 Thanks to inclusion in the just-released third season of “Ozark,” REO Speedwagon’s “Time For Me To Fly” is making waves on the US iTunes sales chart.

REO Speedwagon and “Time For Me To Fly” factor prominently into the third episode of the new season, which arrived Friday. The song first appears in a dream sequence involving Wendy Byrde. Later, the band takes the stage for a concert at the Byrdes’ casino. A pivotal event takes place as the band is performing “Time For Me To Fly.”

Although “Time For Me To Fly” receives the most direct spotlight, other songs are also benefiting from the band’s inclusion in the new show. “Can’t Fight This Feeling” is #140, while “Keep On Loving You” and “Take It On The Run” are respectively positioned at #271 and #272.