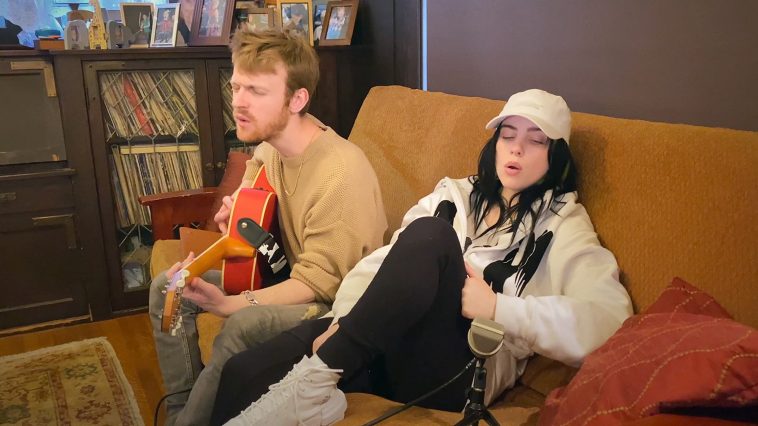 According to final data from the network, the main FOX broadcast drew a 1.5 adults 18-49 rating and averaged 5.5 million overall viewers. It was the night’s top performer in adults 18-49.

Thanks to simulcasts across FOX cable properties (including a particularly strong showing on FOX News), the broadcast ultimately reached 8.7 million live+same-day viewers.
====

The very preliminary ratings for FOX’s “iHeart Living Room Concert For America” suggest a solid performance for the star-studded event.

As these numbers do not account for the live west coast broadcast, they are very subject to change. As they only account for FOX, they also offer no insight into the reach achieved by the various simulcasts on cable networks like FOX News and the FOX Sports family.

As things currently stand, however, the special looks to have narrowly beaten ABC’s “American Idol” (based on half-hour rounding) to rank as Sunday’s #1 show in adults 18-49.

Featuring a myriad of music superstars performing music from their living rooms (via video chat), the one-hour special raised awareness for those working on the front lines to fight the spread of Coronavirus. It also aimed to raise donations for charities that are supporting said fight.

The special partially took the place of the iHeartRadio Music Awards ceremony, which was originally set to air live Sunday night.