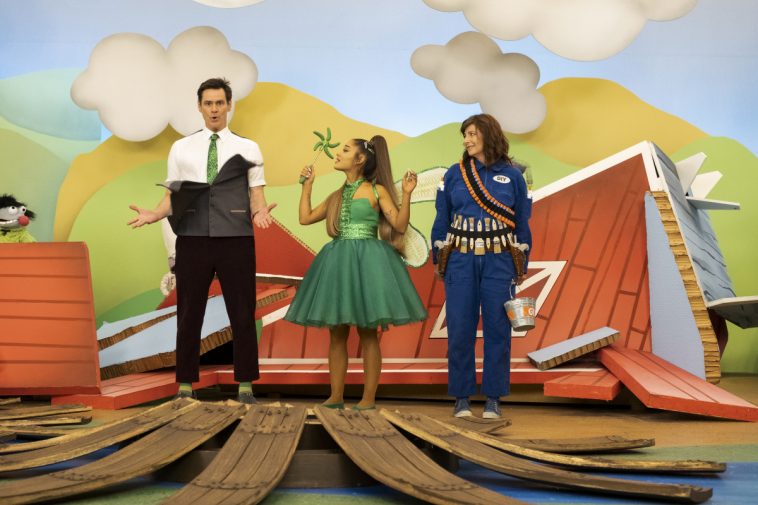 With the season premiere coming this Sunday, anticipation is heightening for Grande’s upcoming appearance.

The global entertainment superstar will appear in the season’s fifth episode, which is entitled “3101.” It is set to air on February 23.

“it was insane,” tweeted Grande regarding the appearance. “it’s a very kooky episode lol. but really special. heavy and sweet. writers and team are really wonderful over there. and Jim is truly a dream. can’t wait for u all to see it. watch first season to gear up it is a brilliant show.”

To further support the appearance, Showtime shared some press photos: