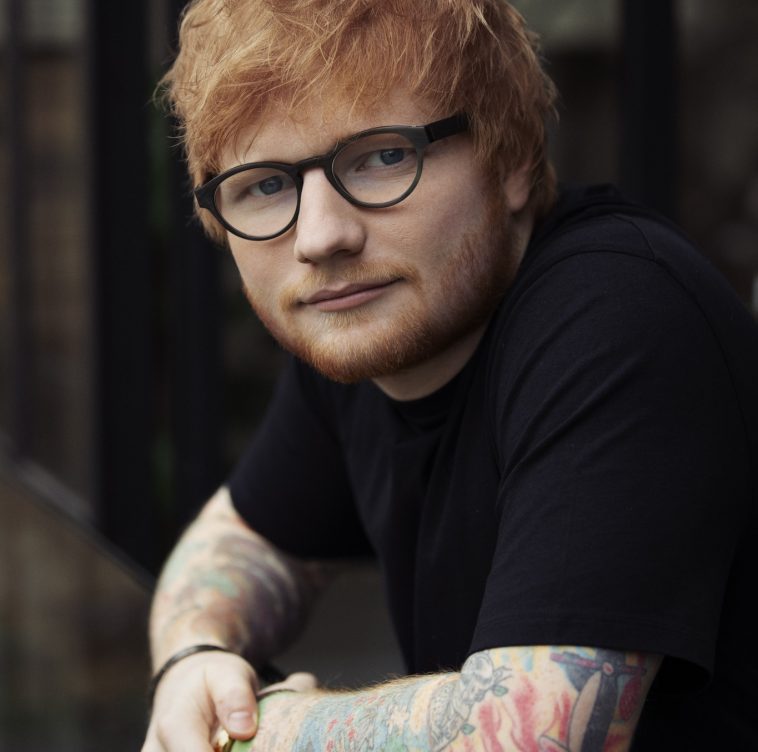 In an utterly unsurprising outcome, Ed Sheeran’s “No. 6 Collaborations Project” won this week’s US sales and consumption races.

According to Hits Daily Double, the album sold 75K pure US copies during the July 12-18 tracking period. The count convincingly ranks as the week’s best; no other album even sold 25K copies this week.

With units from track sales and streams included, “No. 6 Collaborations Project” generated nearly 171K in first-week consumption. That figure easily positions the album as the week’s top performer; no other album generated more than 65K in consumption.

Due Sunday, Billboard’s data may differ slightly from that reported by Hits. The discrepancy will not, however, affect the overall outcome. “No. 6 Collaborations Project” will indeed follow “x” and “divide” as Sheeran’s third US #1.