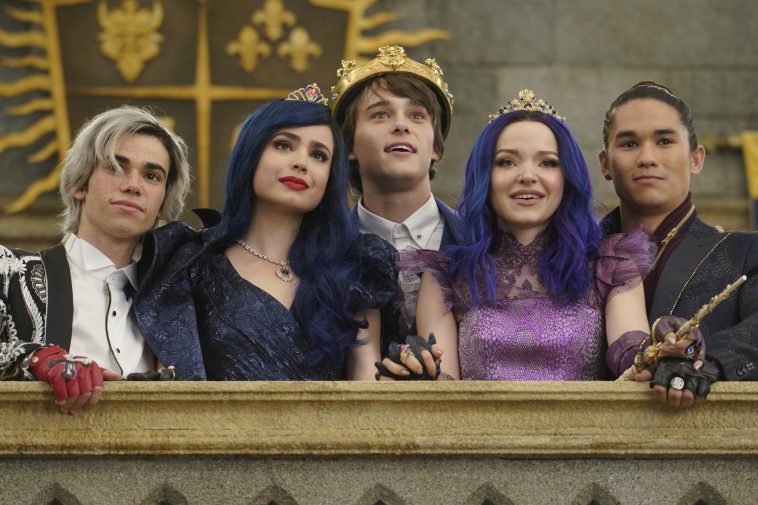 Less than two weeks remain until the August 2 premiere of “Descendants 3.”

To heighten the anticipation, Disney Channel just released a new wave of production photos from the TV movie.

The pictures feature looks at a myriad of key characters, including the principal foursome played by Dove Cameron, Sofia Carson, Booboo Stewart and the late Cameron Boyce.

“The story begins on ‘VK Day’ in idyllic Auradon where the VKs are celebrating their graduation from Auradon Prep,” says the official synopsis. “It continues as Mal, Evie, Carlos and Jay cross the barrier to the Isle of the Lost to encourage all Isle boys and girls to pursue new opportunities for success in Auradon. But when a dark force threatens the land now ruled by her beloved King Ben, Mal fears it’s the wrath of Uma or Hades. So, she makes the decision to close down the barrier to the Isle forever, testing her beliefs and the bonds of her friendships. Meanwhile, Audrey is wallowing in resentment over not achieving the fairytale life she wanted in Auradon.” 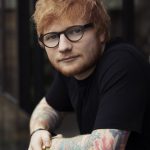