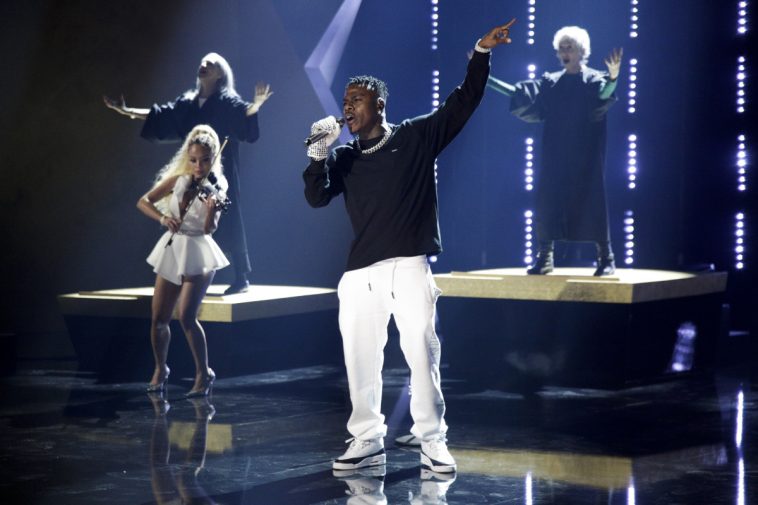 In an eagerly anticipated Sunday announcement, CBS and The Recording Academy revealed the list of artists set to perform at the 63rd Grammy Awards.

That list includes DaBaby, who is up for multiple awards at this year’s show. Ahead of Sunday’s performance, the hip-hop superstar took the stage at an official rehearsal session.

Although there will not be an audience in attendance, executive producer Ben Winston confirms that performances will be taking place live from the Staples Center. Multiple stages will be setup to face each other, so that artists will be performing to each other — as well as for the television audience.

Following DaBaby’s rehearsal, CBS shared a collection of photos. The show airs at 8PM ET/5PM PT on CBS and Paramount+. 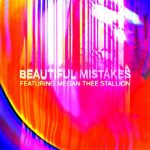