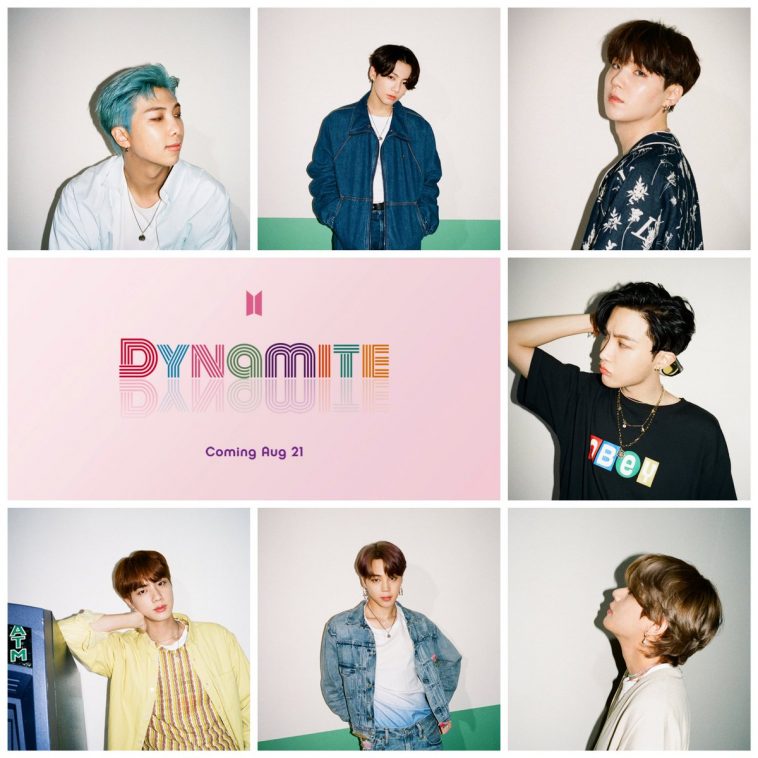 Next Friday, BTS will release its English-language single “Dynamite.” Anticipation is already significant, but who says it cannot get any higher?

To prove that ability, Big Hit and BTS will be releasing teaser photos over the next several days. The first photos arrived Monday, with the seven BTS members “individually [showing] off their carefree moods through their unique poses and styles.”

The next sets of photos will arrive on August 12 and August 15. The song itself will arrive at midnight ET on Friday, August 21 — and is expected to receive ample opening day mainstream airplay.

The teaser photos follow, all courtesy of Big Hit Entertainment 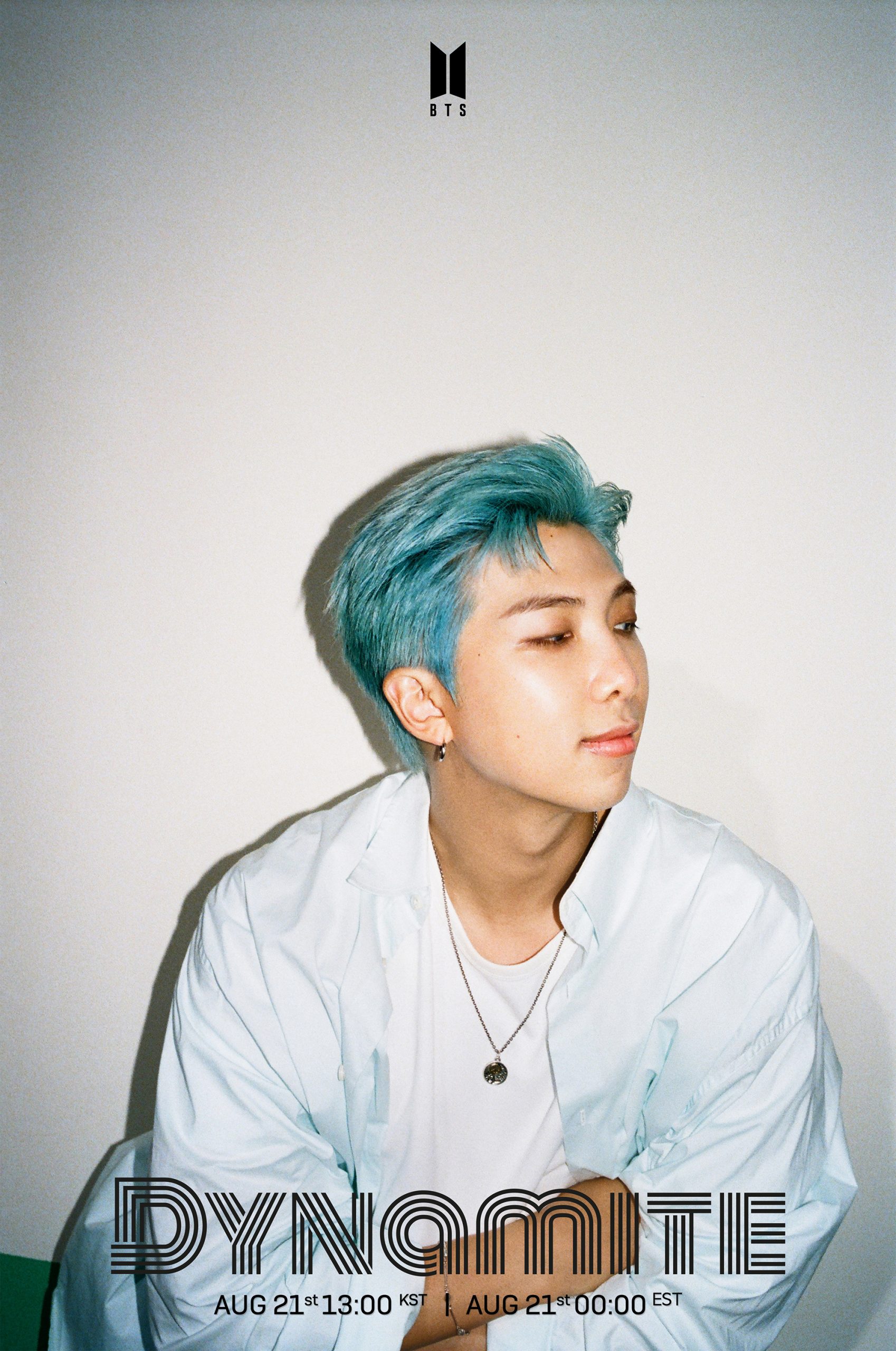 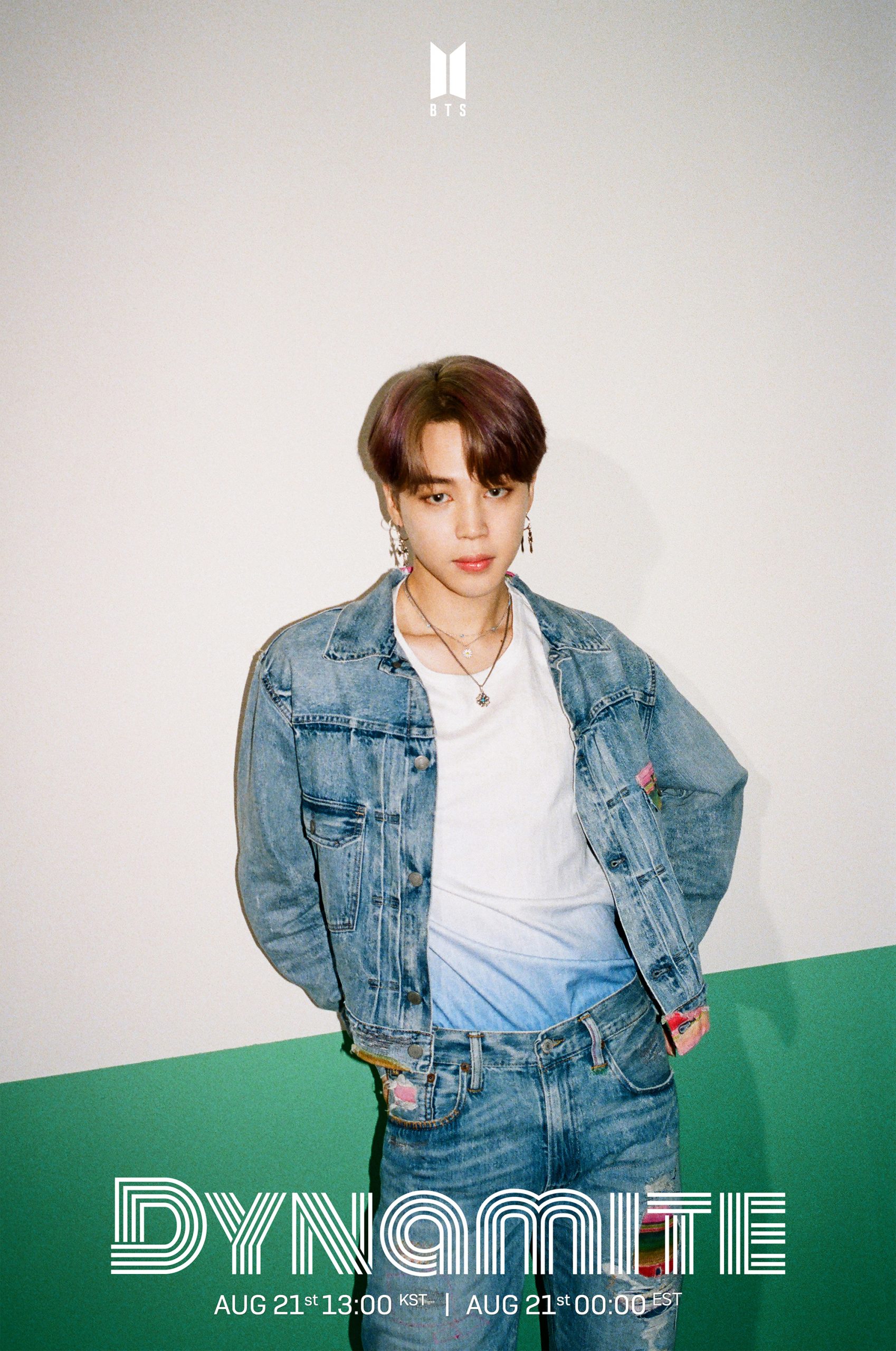 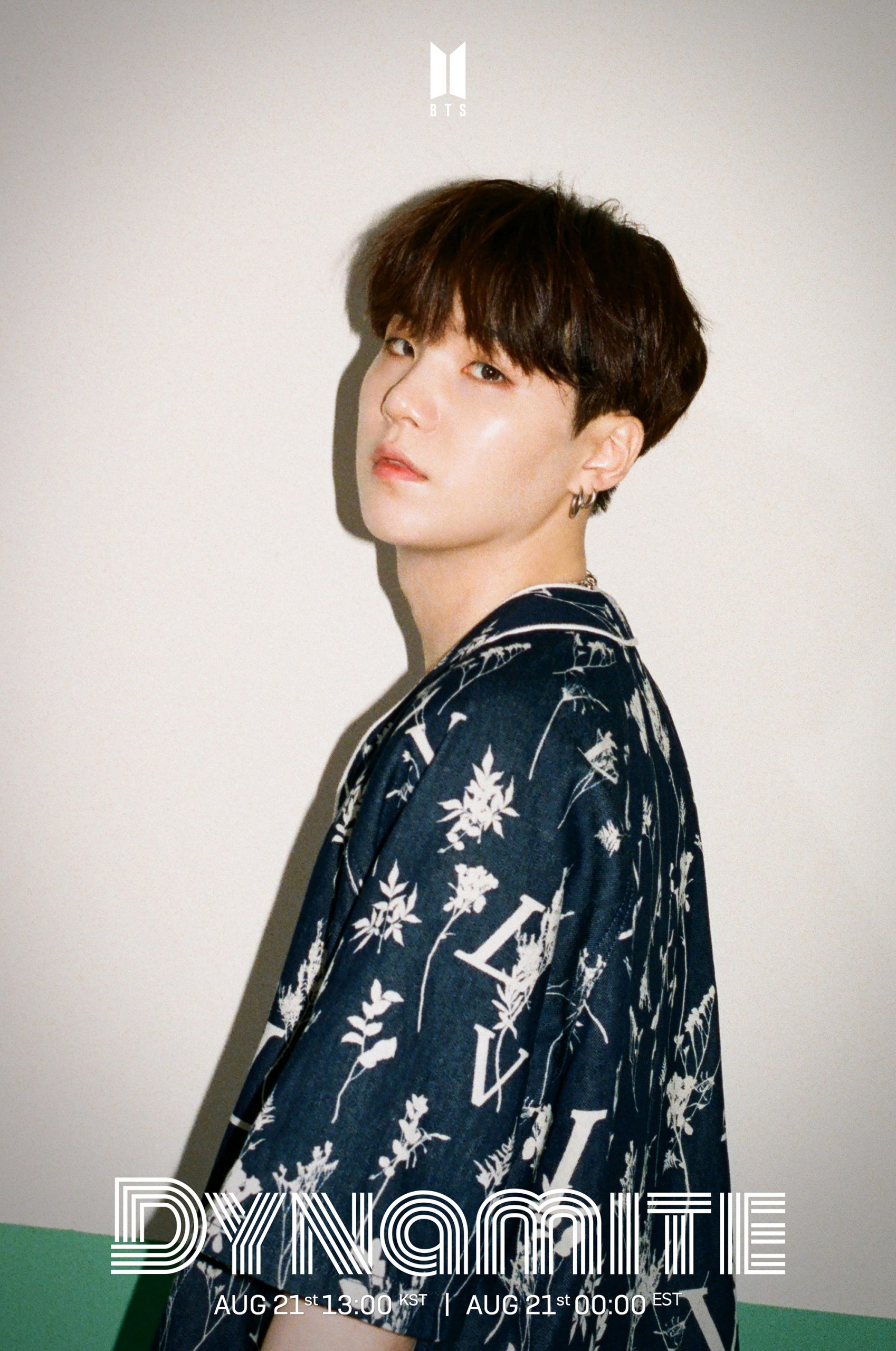 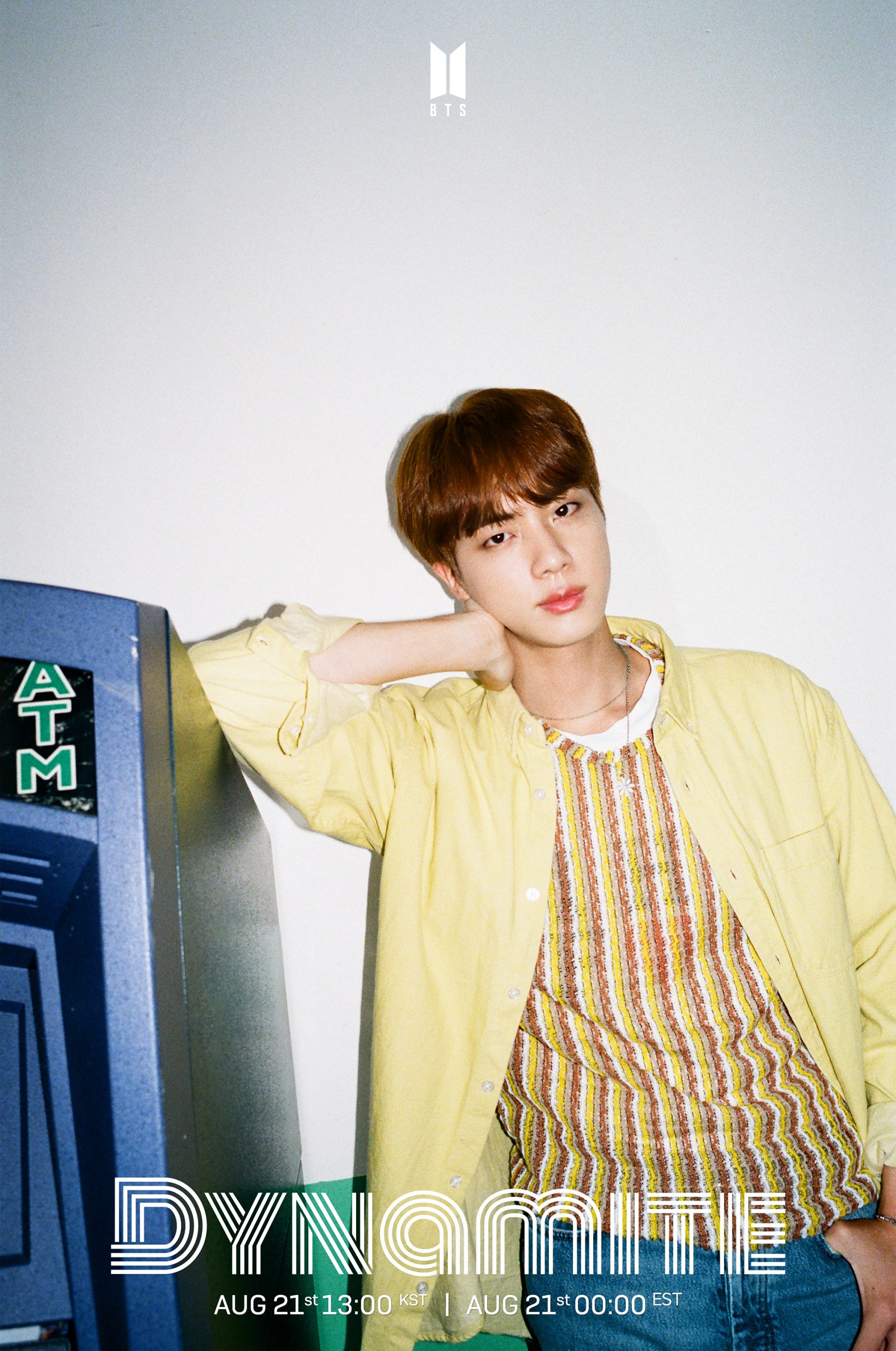 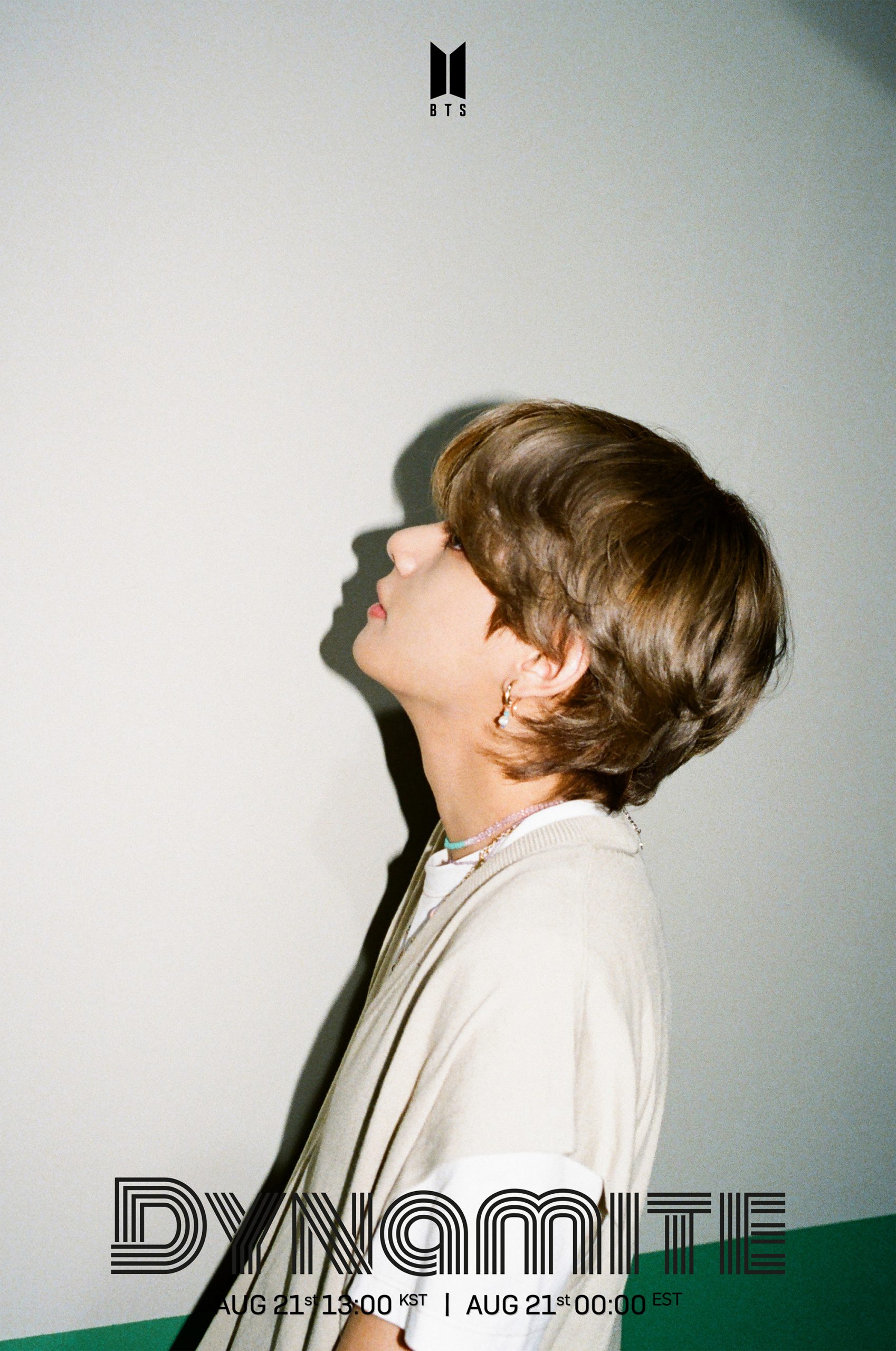 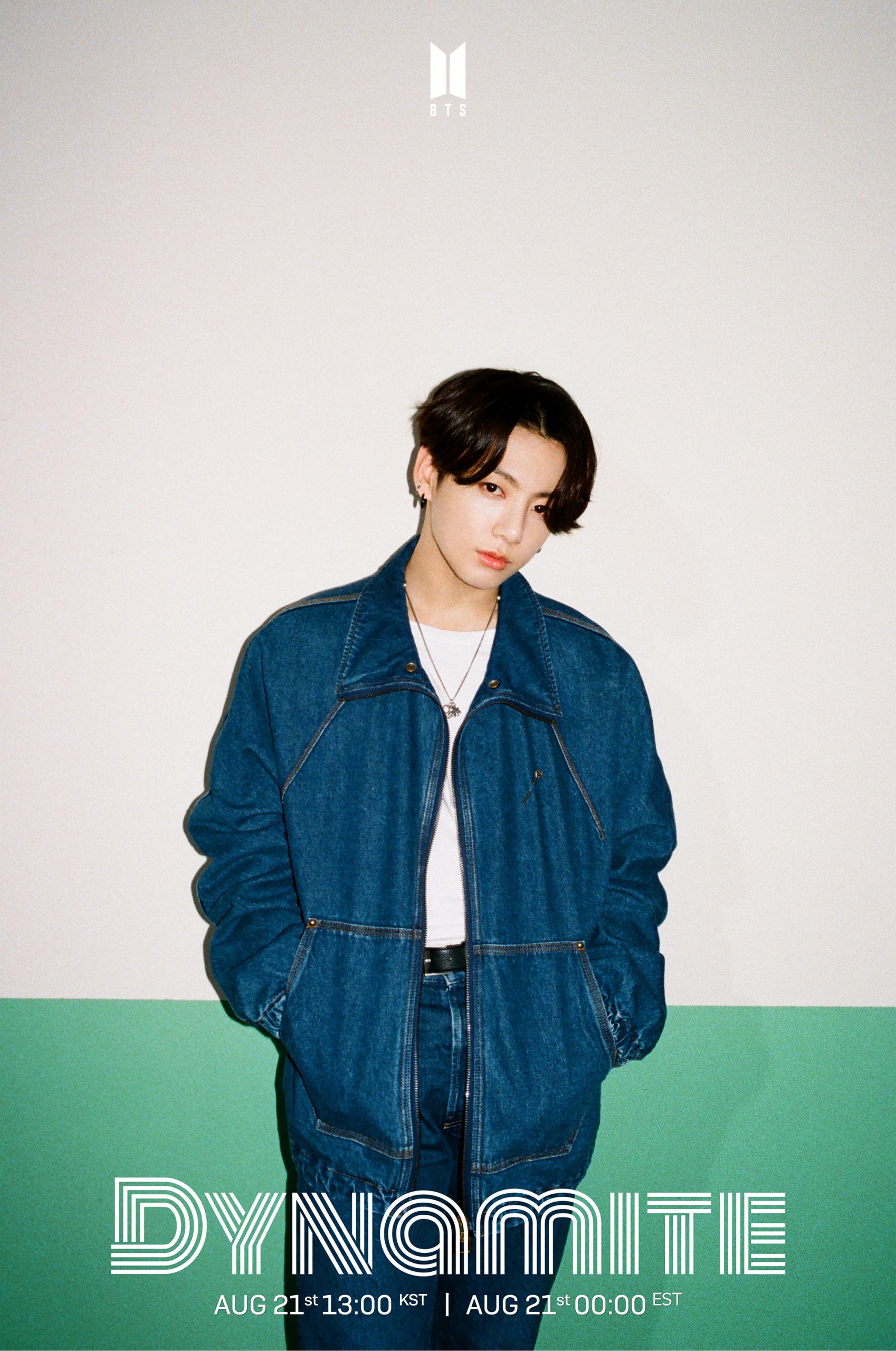 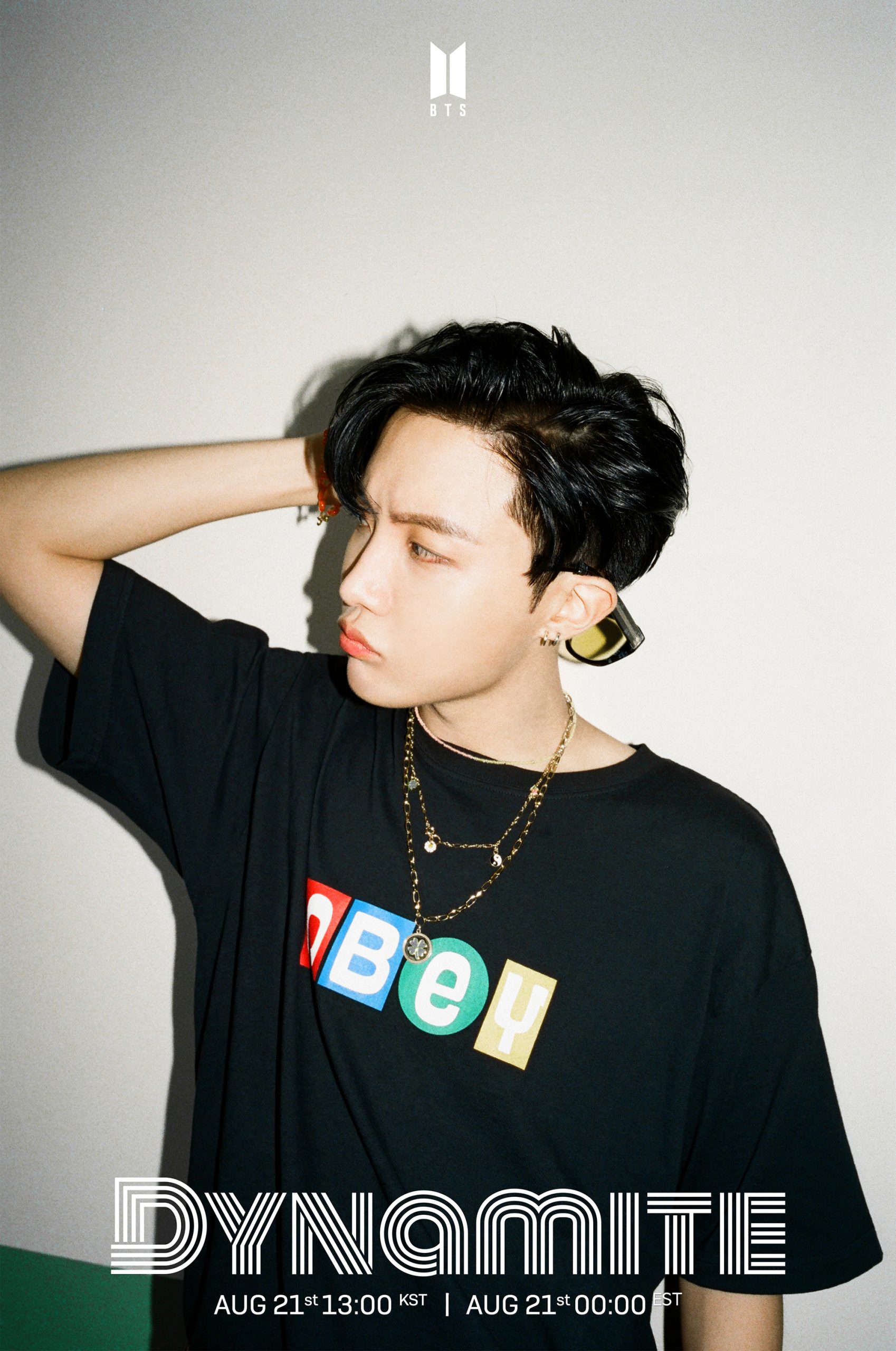