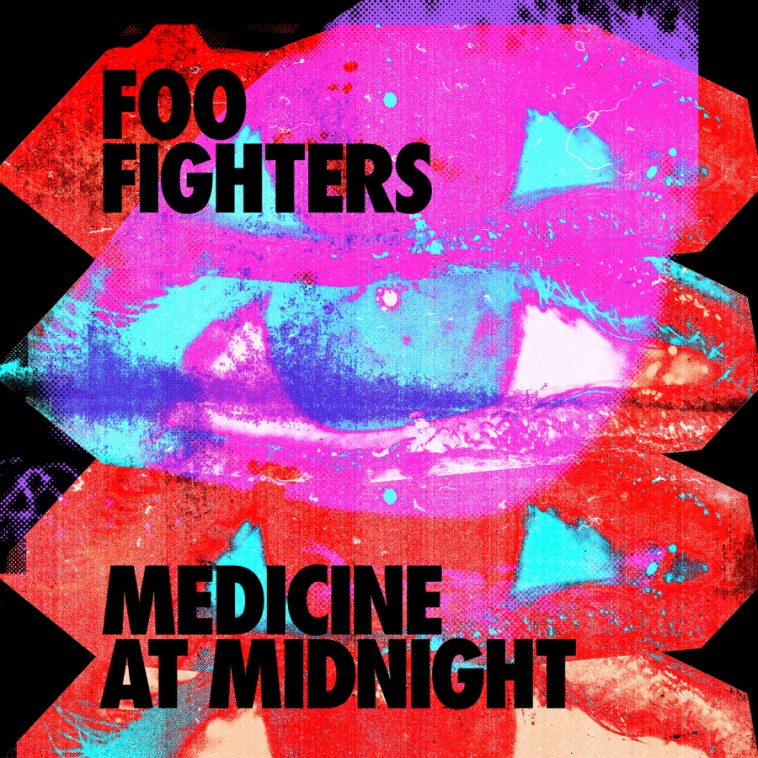 Foo Fighters’ new “Medicine At Midnight” should win this week’s US album sales race, but Morgan Wallen’s “Dangerous: The Double Album” appears headed for a fifth week at #1 overall.

According to Hits Daily Double, “Medicine At Midnight” should sell 60K US copies by the end of the February 5-11 tracking period. With units from track sales and streams included, it may generate about 68K in total first-week consumption.

The sales figure will convincingly rank as the week’s best, but the consumption figure will likely position “Medicine At Midnight” as the #3 album overall.

“Dangerous” should convincingly spend a fifth week at #1 with 148K in total consumption (35K from album sales), while The Weeknd’s “The Highlights” should take #2 with 77K in consumption (7K from sales). 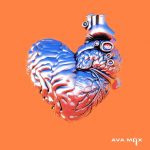