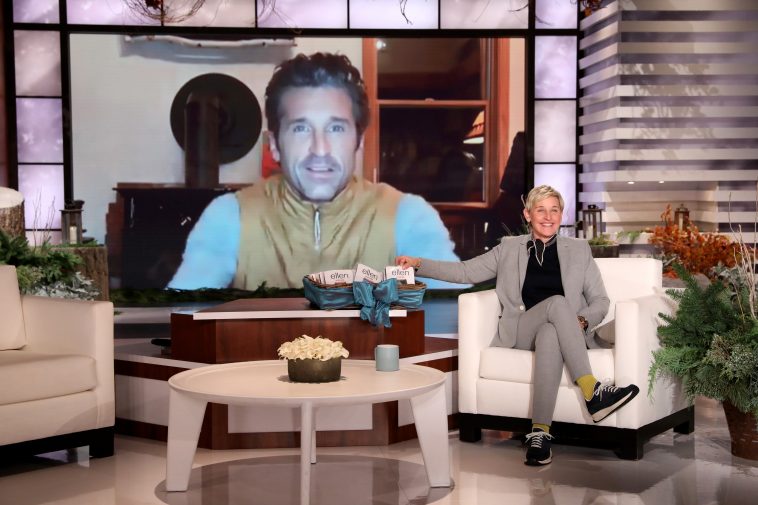 Fresh off making a surprise appearance in the “Grey’s Anatomy” season premiere, Patrick Dempsey appears on “The Ellen DeGeneres Show.”

The actor appears as a guest on Wednesday’s edition of the daytime talk show.

Dempsey talks about his surprise return appearance, touching on the origin of the idea and the fan response. He also gives an update on how his family, including how his children are handling school in these unusual times.

As part of his appearance, Dempsey also receives a surprise in the form of ELLEN underwear.

The full episode will air Wednesday afternoon, but videos from Dempsey’s appearance are already available: