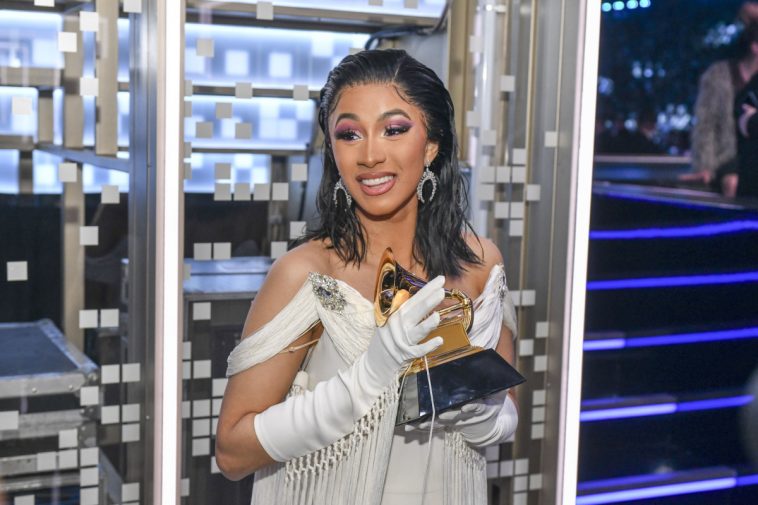 Cardi B at the Grammys | Timothy Kuratek/CBS

In addition to topping this week’s urban and rhythmic radio add boards, the superstar collaboration earns the most added honor at pop radio.

“Please Me” landed at 146 Mediabase-monitored pop stations in conjunction with this week’s official impact.

Zedd & Katy Perry’s “365,” a high-profile collaboration in its own right, grabs second place on the add board. It won support from 84 stations on impact.

Bebe Rexha’s new “Last Hurrah” takes third with 70 pickups, while an add count of 55 positions Ariana Grande’s “break up with your girlfriend, i’m bored” in fourth.

The Chainsmokers & 5 Seconds Of Summer’s “Who Do You Love,” which landed at 36 new stations, earns fifth place on this week’s add board.