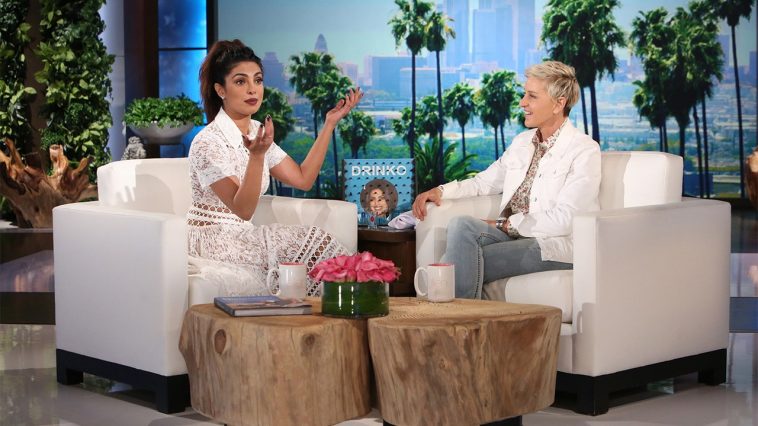 Priyanka Chopra is headed back to “The Ellen DeGeneres Show.”

The actress and international star will appear on the January 30 edition of the daytime talk show. Her appearance will come in support of the new film “Isn’t It Romantic,” which opens on Valentine’s Day (February 14).

The episode will also feature a chat with John Colaneri and Anthony Carrino. Boy George and Culture Club will deliver a musical performance.

“Ellen” listings, as a reminder, are subject to change. Headline Planet will provide an update in the event Chopra’s appearance is moved.