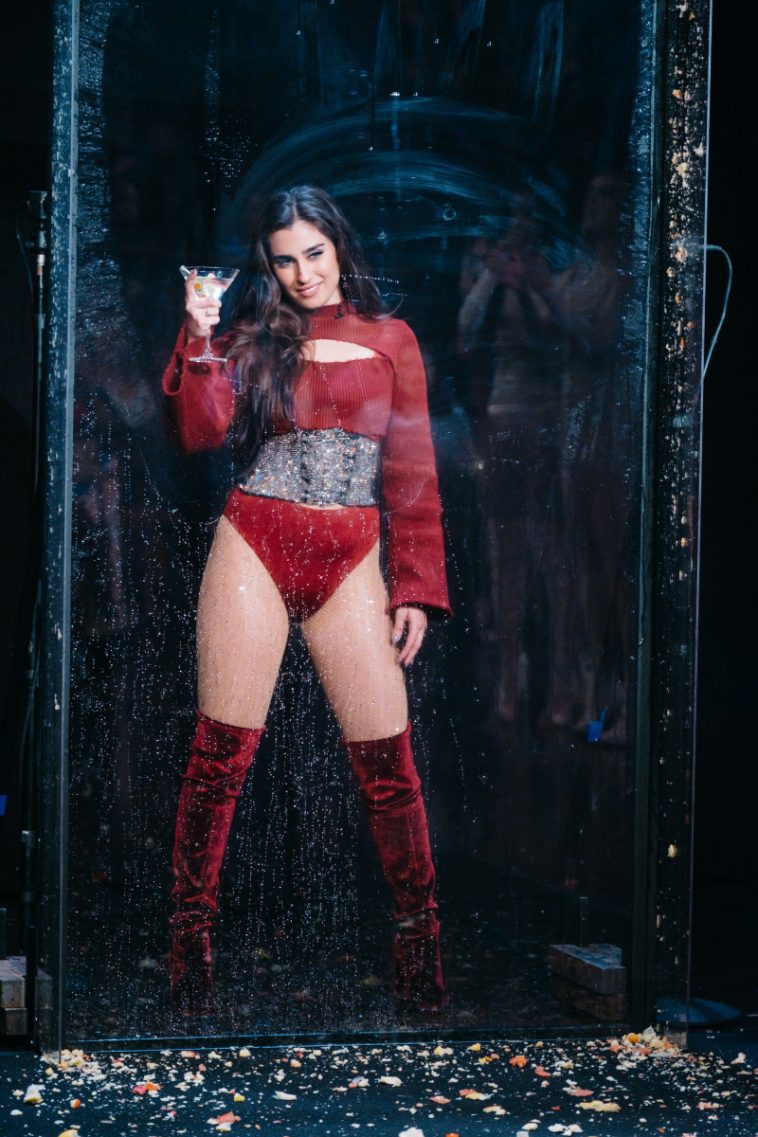 Lauren Jauregui, who made multiple “Late Late Show With James Corden” appearances as part of Fifth Harmony, just booked her first solo visit to the show.

Jauregui will take the stage on the Tuesday, January 22 edition of the CBS talk show. The episode will also feature appearances by Steph Curry, Regina King and Ron Funches.

Jauregui is one of two performers set to take the “Late Late Show” stage next week. Breakout pop star Ava Max will perform on the January 23 episode.