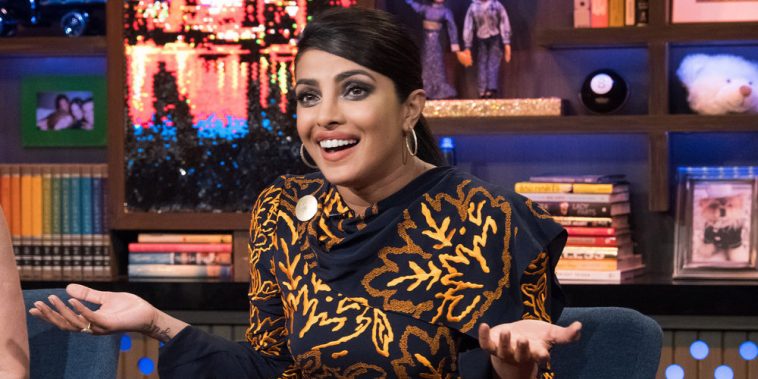 Priyanka Chopra appeared on a May 2017 “Watch What Happens Live With Andy Cohen” episode.

She will also appear on a May 2018 edition of the Bravo talk show.

The network lists Chopra for the May 3 edition of its late-night show. The episode will also feature an appearance by Sebastian Stan.

Chopra will be making several TV appearances to support the return of her ABC series “Quantico.” Along with the May 3 “WWHL,” she is set for the April 25 “Tonight Show Starring Jimmy Fallon,” April 26 “Good Morning America,” April 26 “Live With Kelly & Ryan,” and May 2 “Late Night With Seth Meyers.”

Sebastian Stan also has multiple TV appearances lined up in support of “Avengers: Infinity War.” He will appear on the April 25 “Jimmy Kimmel Live” and April 26 “The Talk.”