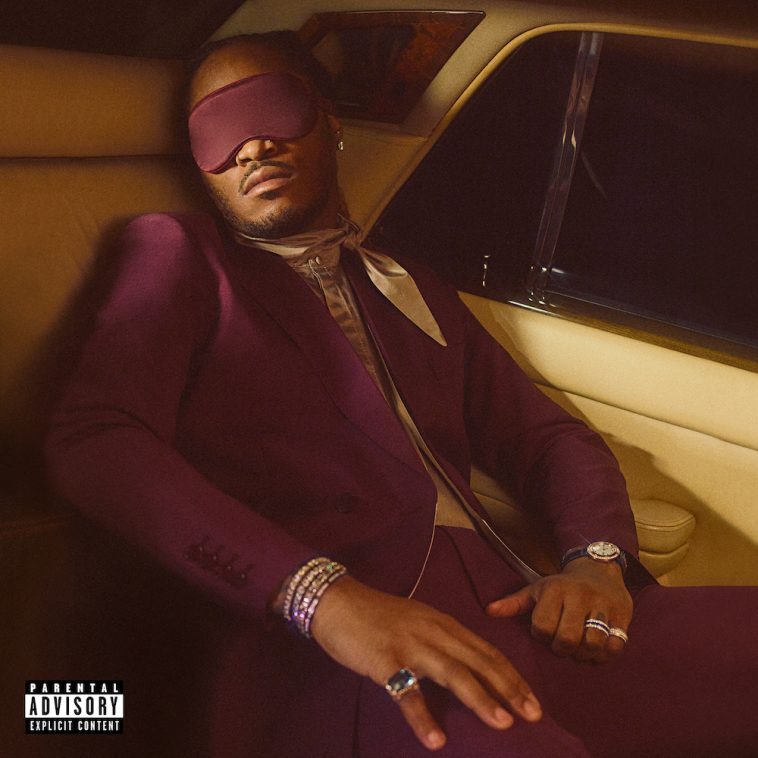 Future - I NEVER LIKED YOU album cover by Gregory Harris (for GQ), courtesy of Epic Records

Early projections have arrived for Future’s “I NEVER LIKED YOU,” and they confirm the album is on track to top the coming week’s US consumption chart.

According to Hits Daily Double, the album is pacing to debut with 4-6K US album sales during its inaugural tracking week. The inclusion of units from track sales and streams (primarily streams) will nonetheless lift the opening week consumption total to an impressive 175-200K.

“I NEVER LIKED YOU will not win the album sales race with that figure, but it should have no trouble dominating the overall consumption race.