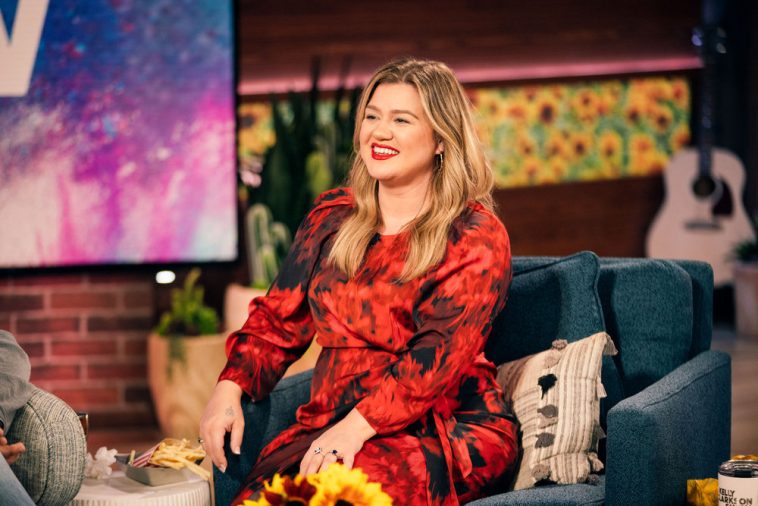 Of the five “Kelly Clarkson Show” episodes that will air this coming week, four will feature noteworthy musical performances.

Country superstar Keith Urban will appear for both an interview and performance on the Monday, December 6 edition of the daytime talk show.

Grammy winners Robert Plant and Alison Krauss will play the December 8 “Kelly,” while CL will deliver a performance on the December 9 episode. The December 10 installment which will mark the final original of the week, will feature a musical performance from Rob Thomas.

In addition to the guest performances, each of the episodes (as well as the December 7 broadcast) will feature the daily “Kelly-Oke” cover from the titular host. All listings are subject to change.