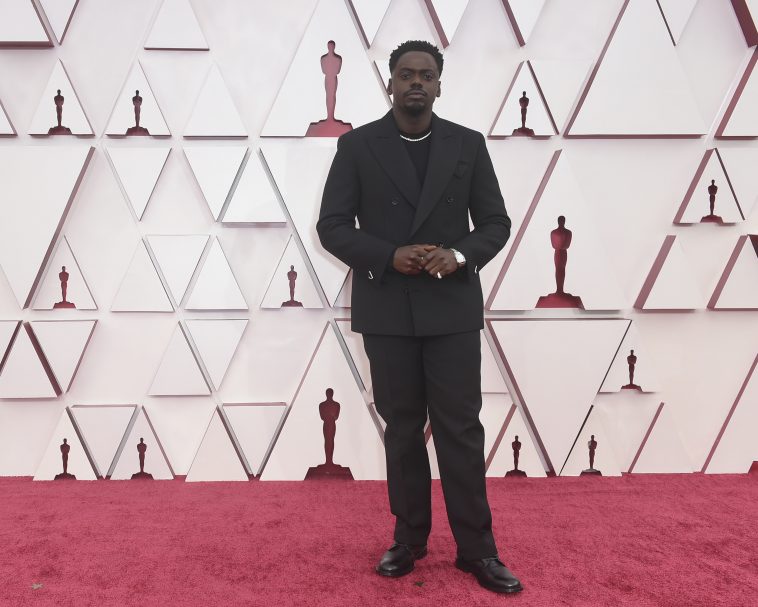 THE OSCARS¨ - The 93rd Oscars will be held on Sunday, April 25, 2021, at Union Station Los Angeles and the Dolby¨ Theatre at Hollywood & Highland Center¨ in Hollywood, and international locations via satellite. "The Oscars" will be televised live on ABC at 8 p.m. EDT/5 p.m. PDT and in more than 200 territories worldwide. (ABC) DANIEL KALUUYA

Daniel Kaluuya, that winner, took home the Oscar for Best Supporting Actor. Kaluuya won for his turn as Fred Hampton in “Judas and the Black Messiah.”

The 93rd iteration of the ceremony, this year’s Oscars broadcast is airing on ABC.