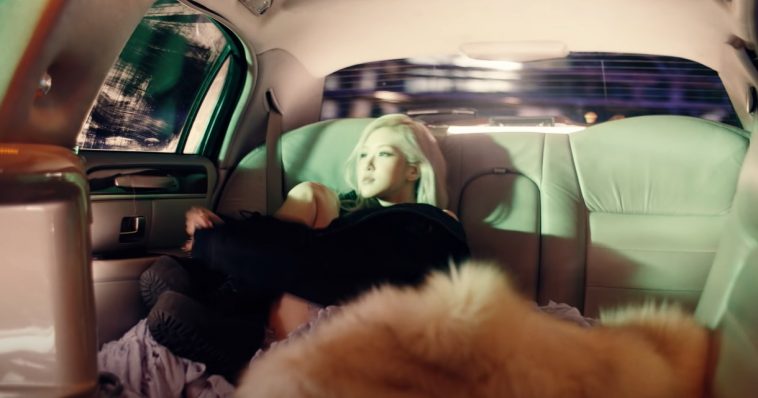 NBC’s reveal includes a particularly noteworthy announcement: BLACKPINK member Rosé will perform on the March 16 installment. The performance will air four days after she releases her debut solo project, containing her official single “On The Ground” and B-side “Gone.”

Rosé last appeared on “Fallon” in June 2020 as part of BLACKPINK; the group took part in a “Try Not To Laugh” challenge before performing “How You Like THat.”

Per NBC, the March 16 “Tonight Show” will also feature interviews with Benedict Cumberbatch and Madelaine Petsch.

Who else can you expect on “Fallon”? Listings follow: