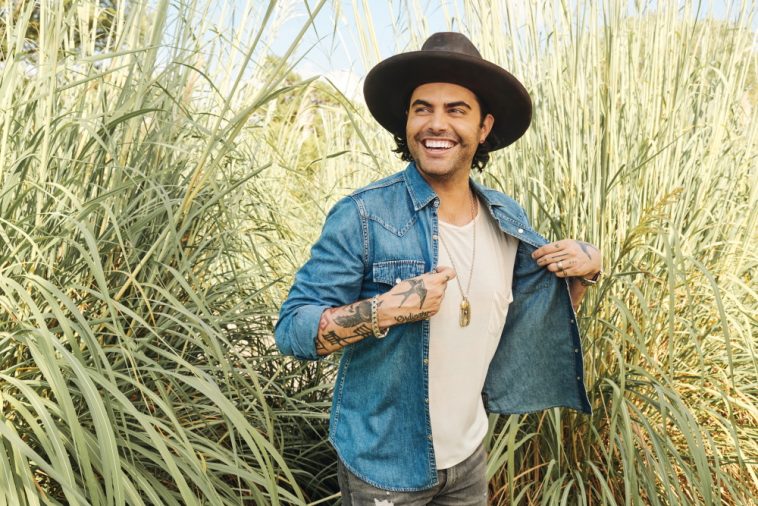 When talking about the week’s #1 song in country music, some take the historical view of focusing on the country radio champion. Others focus on the multi-metric Billboard Hot Country Songs chart, which accounts for sales, streams, and all-format radio airplay.

This week, both perspectives would arrive at the same conclusion: Niko Moon’s “Good Time” is America’s #1 country song.

“Good Time” tops this week’s Mediabase and Billboard country radio charts, rising one place to #1 on the former listing and four places to #1 on the latter.