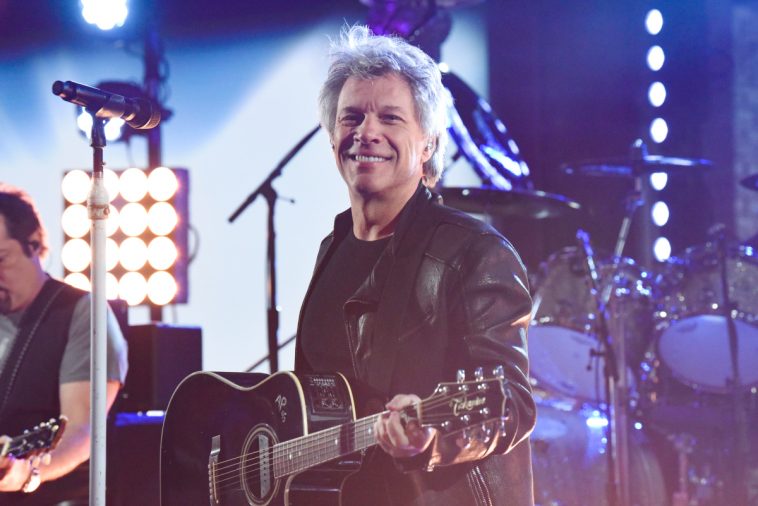 Update: CBS continues to advertise an interview with Jon Bon Jovi and a performance by Bon Jovi for the October 5 “Late Show With Stephen Colbert.”

A previously announced special appearance by Laura Benanti, however, has been removed from the listing.
====

Bon Jovi will take center-stage on an upcoming “Late Show With Stephen Colbert.”

According to CBS, Jon will appear as the lead interview guest on the October 5 edition of America’s most-watched late-night talk show. Bon Jovi will also deliver a musical performance on the episode.

No other interview guest is confirmed, but Laura Benanti will be making a “special appearance” (presumably to reprise her Melania Trump impression). Complete listings follow: 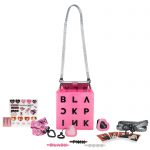