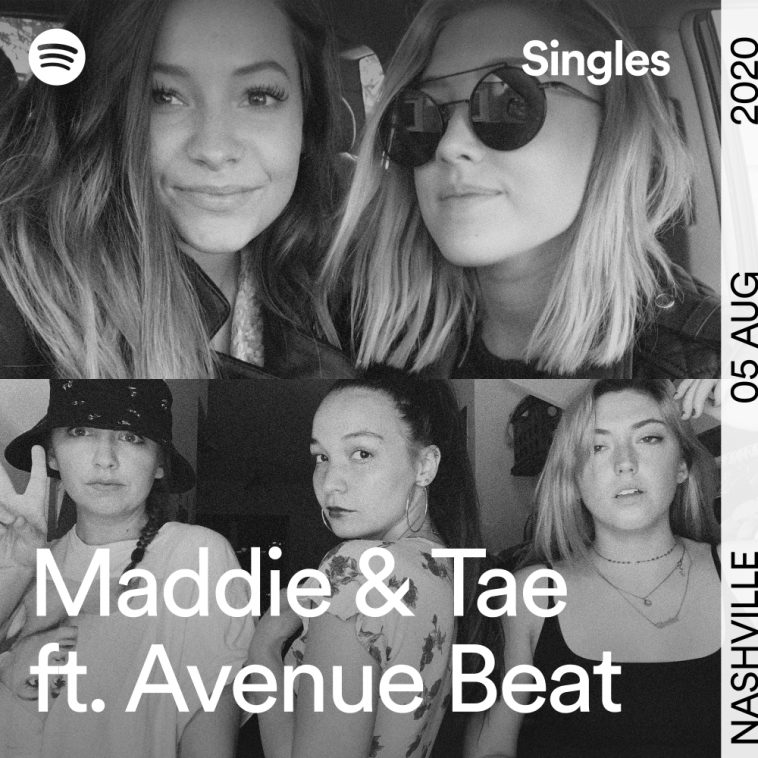 Harry Styles’ “Watermelon Sugar” just hit #1 at pop radio, and Maddie & Tae are approaching #1 at country radio with “Die From A Broken Heart.”

Those universes collided this week, as Maddie & Tae released a Spotify Singles version of “Watermelon Sugar.”

The critically acclaimed country duo teamed with Avenue Beat for the cover, which arrived on Spotify Wednesday morning. The new version does not dramatically depart from the original, but it does introduce a new flavor courtesy of new, lower-key instrumentals and the artists’ signature vocals.

Avenue Beat is enjoying success of its own recently; single “F2020” has been gaining traction on digital and social platform — and recently made the pop radio chart. 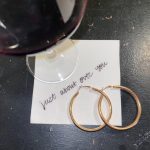