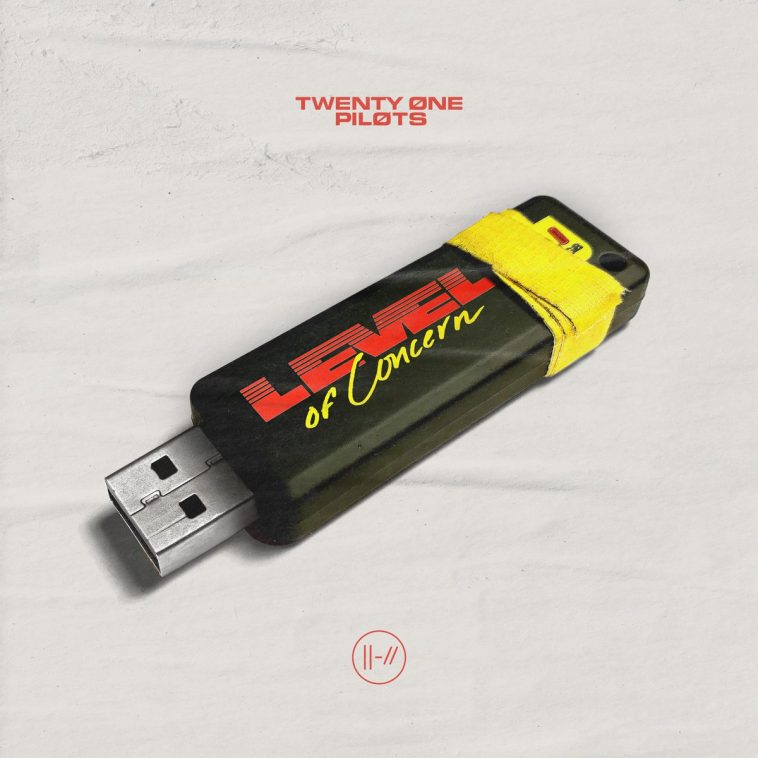 twenty one pilots’ “Level Of Concern” remains comfortably ahead of the pack at alternative radio.

Played ~3,552 times during the June 7-13 tracking period, “Level Of Concern” celebrates a fifth week at #1 on the Mediabase alternative radio chart. This week’s spin count trails last week’s figure by a modest 37 but remains the format’s biggest by a considerable margin.

Powfu’s “death bed / coffee for your head (featuring beabadoobee)” rises one spot to #3, and AJR’s “Bang!” ticks up one level to #4. The Killers’ “Caution” concurrently slides two spots to #5.