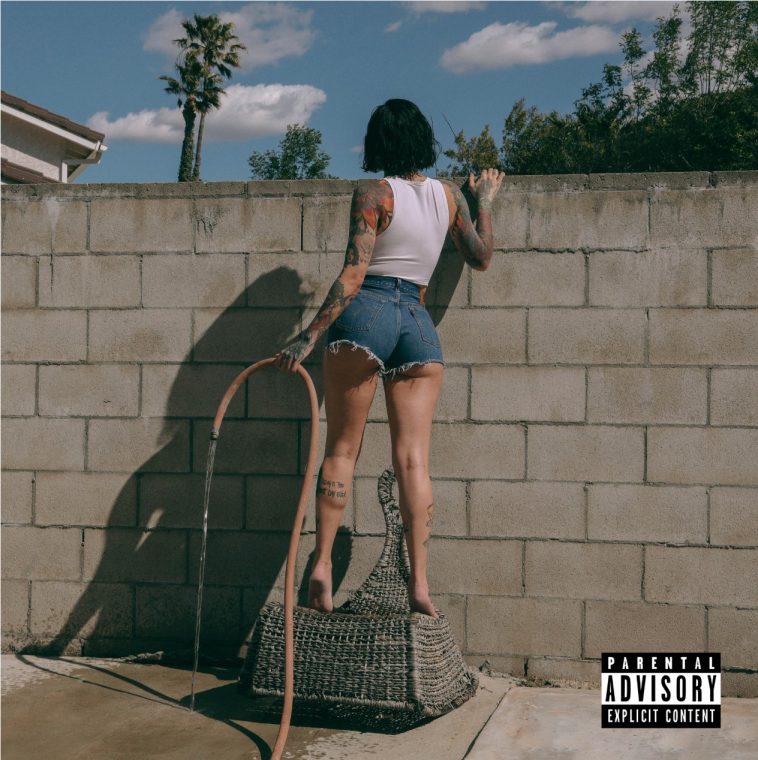 Kehlani - It Was Good Until It Wasn't Cover, courtesy of Atlantic Records

The initial US projections for Kehlani’s “It Was Good Until It Wasn’t” suggested the album could post her biggest opening week total yet.

New projections present that feat as a given. They also suggest the album could vie for #1 on the overall chart.

According to Hits Daily Double, the album is now pacing for 18-21K album sales. With units from track streams and sales included, it may generate 75-80K in first-week consumption. Initial projections called for 5-7K in sales and 60-65K units.

The upgraded pure sales (and thus overall unit) projection comes as “It Was Good Until It Wasn’t” holds up well on iTunes. The album has also benefited from some new, direct-to-consumer sales offers.

— Kehlani’s best marks to date came courtesy of debut LP “SweetSexySavage,” which earned #3 on the US chart with 58K units.