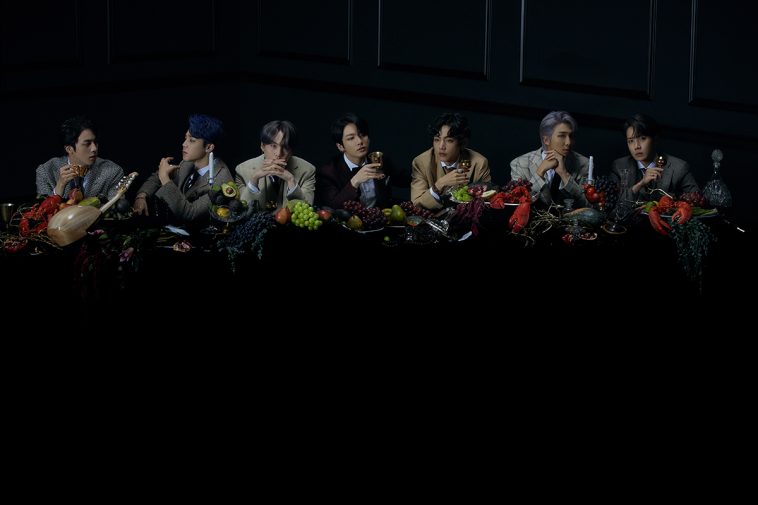 Already a lock to claim #1 on this week’s US album sales and consumption charts, BTS’ “Map Of The Soul: 7” just received a noteworthy upgrade to its projections.

According to Hits Daily Double, the album is now on track to sell 280-300K US copies this week. With units from track sales and streams included, it may generate 300-350K in total first-week US consumption. Earlier projections had the album selling 220-250K copies and generating 260-300K in consumption.

Not simply enough to position “MOTS: 7” as a dominant #1 on this week’s overall chart, the new consumption number will make for the best opening week performance of 2020 so far. Eminem’s “Music To Be Murdered By,” the current leader, debuted with 279K units.

Not simply the year’s best opening week mark, the sales figure will be the biggest cumulative total for 2020.