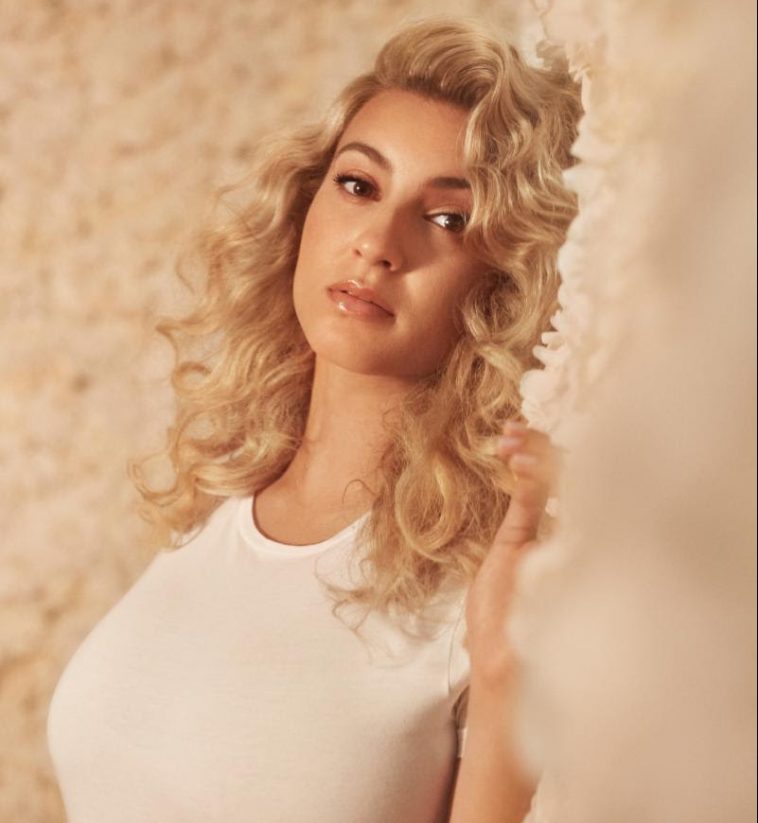 When it comes to the music world, few things are more beautiful than when a song works because of, rather than in spite of, who the artist is.

Tori Kelly’s “Language” is the epitome of this rare, wonderful concept.

Featuring one of her most unrestrained and powerful studio performances ever, “Language” is yet another reminder of Kelly’s status as an elite vocalist. This isn’t merely the kind of performance that makes listeners smile; it is one that will surely make many listeners exclaim “wow.” Those listeners whose jaws are not stuck on the ground, that is.

The key to the song’s brilliance is not, however, the mere fact that Kelly sings well. It is that she sings honestly. Rather than simply wowing with her technical vocal abilities, the Grammy-winning artist delivers a performance rich with attitude, emotion, personality and soul. It is perhaps the best reminder yet that Kelly is not simply an amazing singer; she is an incredible artist.

Kelly’s utter sense of freedom may be attributable to the fact that she is less overtly courting mainstream radio support for her forthcoming “Inspired By True Events” album. She is simply trying to be the strongest, purest version of herself — and it is working.

Ironically, this artistic freedom is resulting in more broadly accessible music. If there was a criticism of her “Unbreakable Smile” singles, it is that they sometimes constrained Kelly’s spirit and energy and thus dampened her potential resonance. By allowing her to be unflinchingly her, “Language” better communicates her emotion, passion and ability, and in turn, stands a better chance of connecting with listeners. It calls to mind the all-time great pop diva performances, not because Kelly is trying to emulate them but because she is allowing herself to do what they do best: sing with pure conviction.

Complemented by compelling, supportive co-writing from Justin Tranter and Audra Mae and effective, unobtrusive co-production from Jimmy Napes, Kelly’s performance is as unique and resonant as any of her “mainstream” releases. It is the kind of work that makes all the hype, raves and awards attention actually seem too small.

When Tori Kelly emerged on the scene earlier this decade, she absolutely enormous potential. With each release, she seems to surpass even the loftiest of the initial expectations. She is a special artist, and “Language” is a special song.