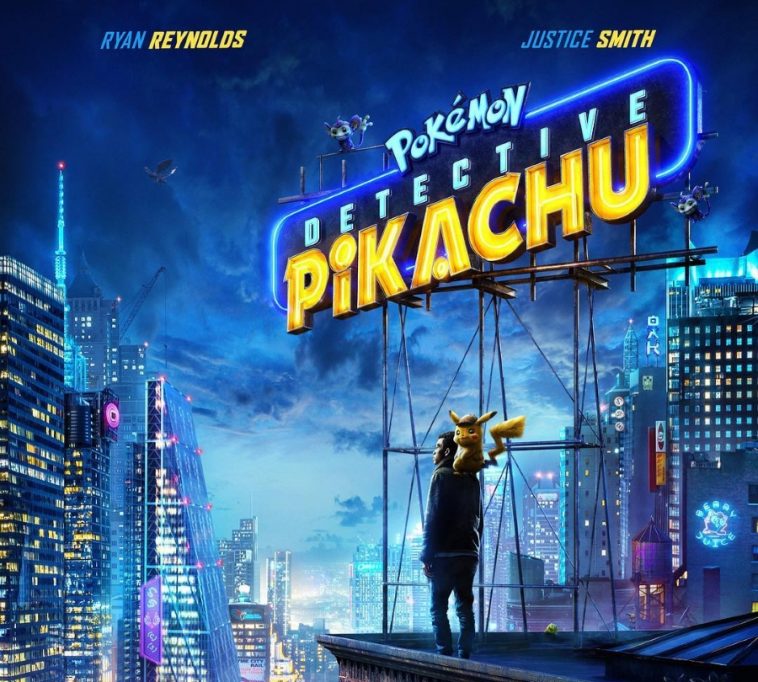 “Avengers: Endgame” faced strong competition from “Pokémon Detective Pikachu” this weekend, but it ultimately retained its crown at the US weekend box office.

“Endgame” tops a third consecutive chart with $63.1 million in receipts. The figure brings the film’s cumulative total to a whopping $723.5 million. As of press time, “Endgame” is the third-highest-grossing film ever. Only “Star Wars: The Force Awakens” ($936.7 million) and “Avatar” ($760.5 million) grossed more at the US box office; “Endgame” should pass the “Avatar” mark this coming week.

The aforementioned “Detective Pikachu” earned an impressive $58.0 million in its opening weekend.