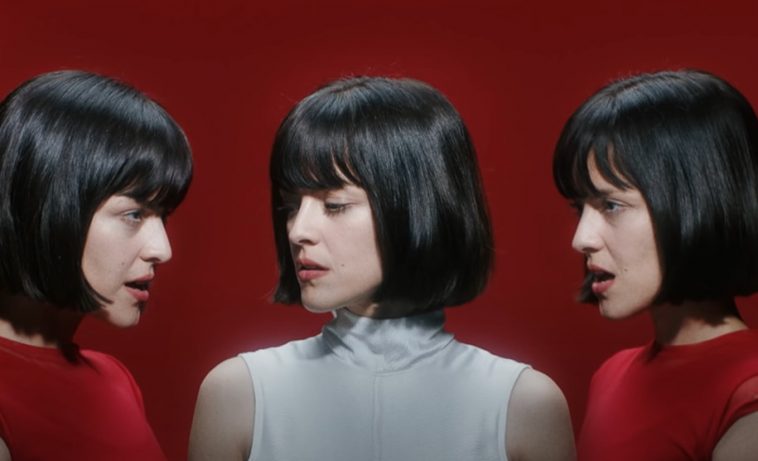 In recent months, Audacy has been making waves with an “Alternative Pick Of The Week” program that spotlights promising new singles. Songs selected for the campaign receive airplay on Audacy alternative stations at different times each time. After each play, fans can text an UP or DOWN rating to indicate their binary feedback.

Most receive more positive than negative votes, but no recent pick has fared quite as well as The Marías’ “Hush.”

According to Audacy, 96% of the song’s votes were of the “UP” variety. As a point of comparison, no other recent selection has even broken 90% (with 89% each, Tessa Violet and lovelytheband’s “Games” and The Linda Lindas’ “Oh!” are the only ones to even break 85%).

The question now, of course, concerns whether “Hush” will end up emerging as a lasting radio hit. The song returned to the Top 40 on this past week’s Mediabase alternative radio chart.