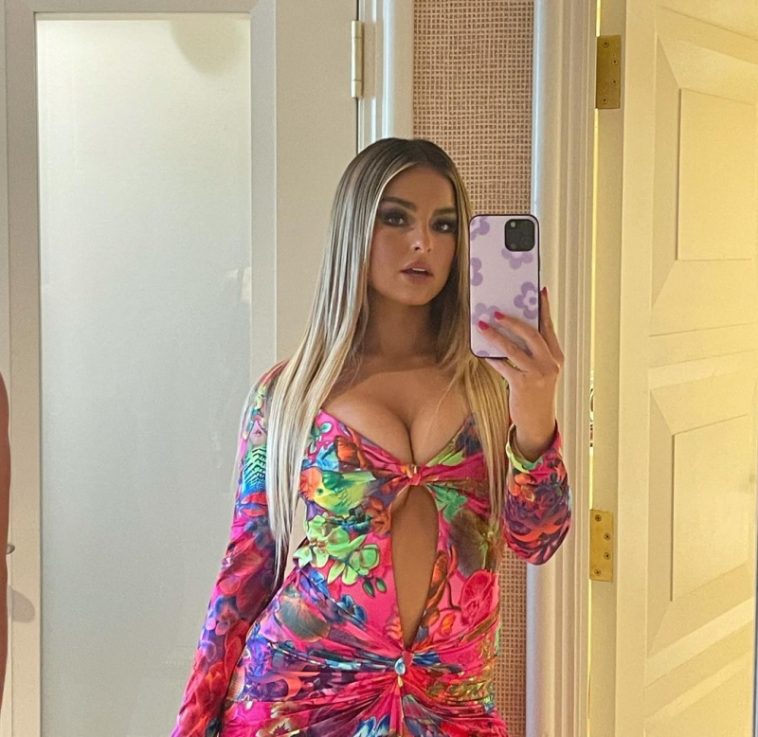 Update: ABC has officially confirmed that Addison Rae will appear for an interview on the August 10 “Jimmy Kimmel Live.”

The actress and social media sensation will be supporting the new film “He’s All That,” which will make its Netflix premiere on August 27.

David Spade will guest host the episode, and Molly Shannon will also join as an interview guest.

ABC’s “Jimmy Kimmel Live” is set to return with new episodes this coming week, and one of the broadcasts will apparently feature Addison Rae.

According to the 1iota ticketing website, Addison is set to film an interview at the August 10 “Jimmy Kimmel Live” taping. David Spade will guest host the episode, which will also feature an appearance by Molly Shannon.

“Jimmy Kimmel Live” episodes typically air the night they are taped, but the listing should still be treated as tentative until ABC formally confirms broadcast plans. Such confirmation will likely arrive by Friday evening.

Addison’s planned “Kimmel” appearance precedes the August 27 release of “He’s All That.”