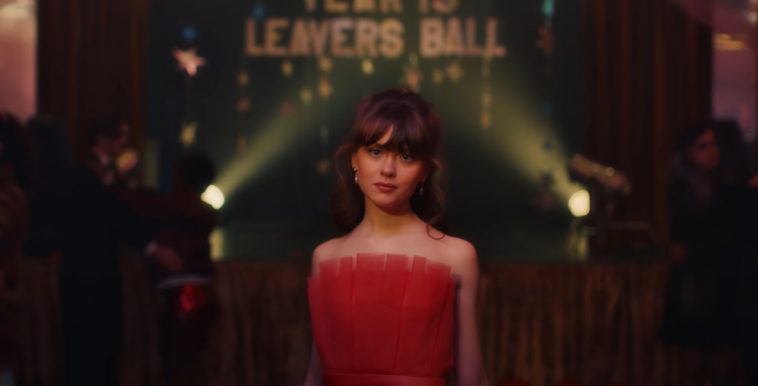 The song is meanwhile up to #4 on the Ireland. It holds a spot on the Top 200 chart in the United States.
====
Pairing her unique lyrical prowess and keen melodica ability with radio-friendly pop production, Maisie Peters’ “John Hughes Movie” is unsurprisingly generating early buzz.

Evidence of its resonance comes on the UK iTunes chart, where the song has been performing well since its release Friday.

As of press time at 6PM GMT, “John Hughes Movie” is #3 on the all-genre listing. Her best performer yet, “John Hughes Movie” only presently trails the “Dopamine Re-Edit” of Riton & Nightcrawlers’ “Friday (featuring Mufasa & Hypeman)” (#1) and Tom Grennan’s “Little Bit Of Love.”

The song is also attracted ample attention outside her home nation, making the Top 5 in Ireland and Top 200 in the United States.

“John Hughes Movie” is the first single from Maisie Peters’ long-awaited debut studio album. The official video, which is garnering raves in its own right, follows: