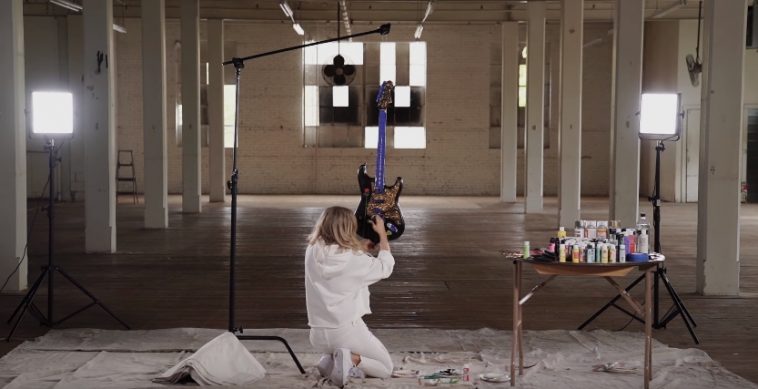 Lindsay Ell, who recently hit #1 at country radio with her Brantley Gilbert collaboration “What Happens In A Small Town,” is attracting ample interest in her new single.

Entitled “I Don’t Love You,” the track ranks as this week’s most added song.

“I Don’t Love You” won support from a healthy 49 Mediabase-monitored stations this week, which was the final add reporting period of 2019.

Morgan Evans’ “Diamonds,” which landed at 33 stations, takes second place on this week’s add board. Miranda Lambert’s “Bluebird” follows in third with 30 pickups, ahead of Jackson Michelson’s fourth place “Stay Over” (27 adds).

Brantley Gilbert’s “Fire’t Up” takes fifth place on this week’s add board; it won support from 20 stations. 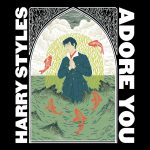