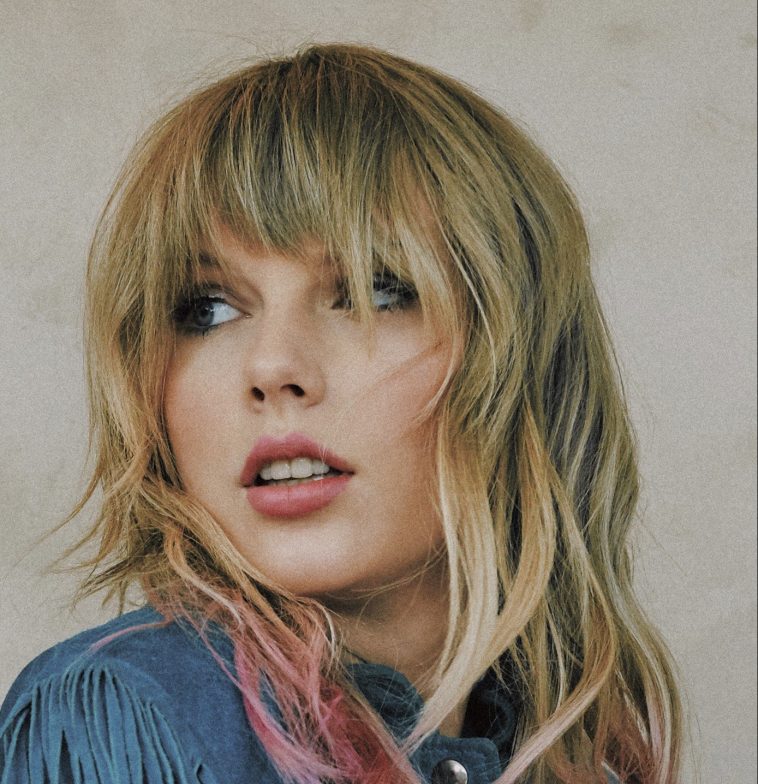 Firm sales projections are not yet available for Taylor Swift’s “Lover,” but one major retailer has confirmed sizable interest.

According to Target, the album set a record for most pre-orders in the retailer’s history. It breaks the record Swift previously set with “reputation.”

As has become tradition for Swift, Target is offering special deluxe editions of the albums. It, as a consequence, represents the preferred retailer at which to buy a physical copy of the album.

“Lover” is a near-lock to debut atop this week’s Billboard 200 with 2019’s best consumption figure so far. The lingering question is how the album’s opening week figure will compare to that of 2017’s “reputation.”