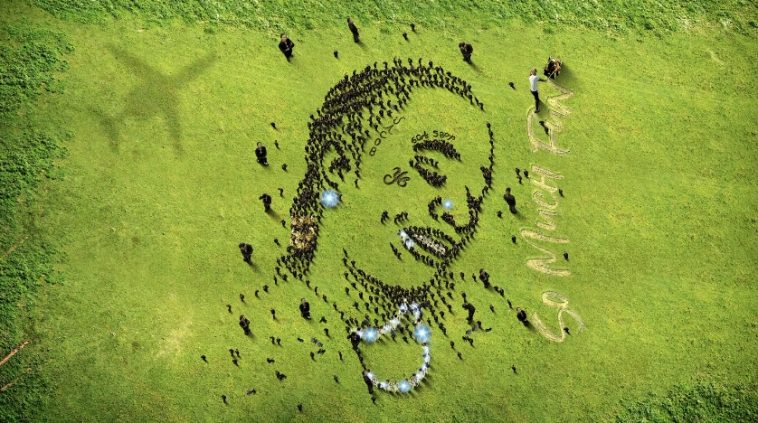 This week’s US album race ends in a split-chart scenario.

Lionel Richie’s “Hello From Las Vegas” dominates the pure US sales race, but Young Thug’s “So Much Fun” rules for overall consumption.

According to Hits Daily Double, the Richie album sold 67K pure US copies. As no other album even moved 25K copies this week, “Hello From Las Vegas” convincingly earns #1 on the pure sales chart.

“So Much Fun” thus takes #1 on the Hits Top 50 consumption chart.

Due Sunday, Billboard’s data may differ slightly from that reported by Hits. The main outcomes should not, however, change. Billboard should report “Hello From Las Vegas” as the #1 album on its Top Album Sales chart and “So Much Fun” as the leader on the Billboard 200.