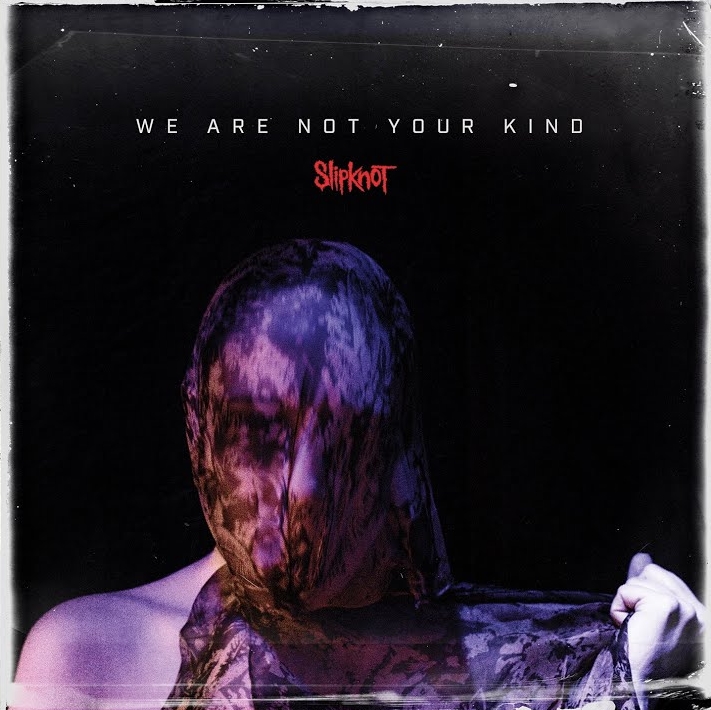 Slipknot - We Are Not Your Kind Cover | Roadrunner Records

As the end of the August 9-15 tracking period draws near, Slipknot’s “We Are Not Your Kind” is pacing to win the US album sales and consumption races.

According to Hits Daily Double, the album should sell 95-105K pure US copies this week. With units from track sales and streams included, it should generate 110-120K in total first-week US consumption.

No other album is even a lock to sell 25K in pure copies this week, suggesting “We Are Not Your Kind” will be a dominant winner on the pure sales chart. The album will also be the convincing consumption leader; Rick Ross’ “Port Of Miami 2,” the closest competitor, is expected to generate 70-75K in that column.

Assuming the numbers hold up, “Kind” will be Slipknot’s third consecutive (and total) #1.

slipknotwe are not your kind