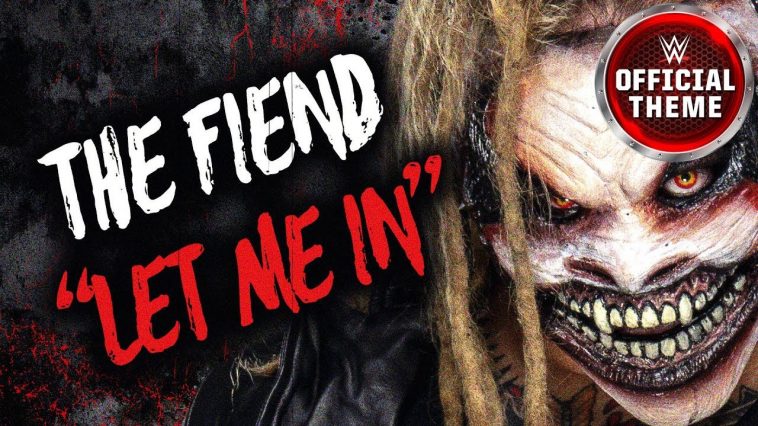 After a lengthy hype process, Bray Wyatt had his first match as “The Fiend” at Sunday’s Summerslam event. The match included a wave-making entrance to the theme song “Let Me In (The Fiend),” performed by Code Orange.

Tuesday, the band and WWE released the theme song to digital platforms. It quickly began to make its mark on the US iTunes sales chart.

By 12:45AM ET Thursday morning, it was #24 on the all-genre chart. It was also #2 on the Soundtrack Songs chart, beneath only Lady Gaga & Bradley Cooper’s “Shallow.”

Not simply faring well with music buyers, the song is also attracting attention on YouTube. The official audio upload boasts over 260K views as of press time. 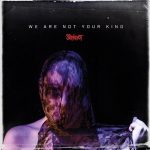