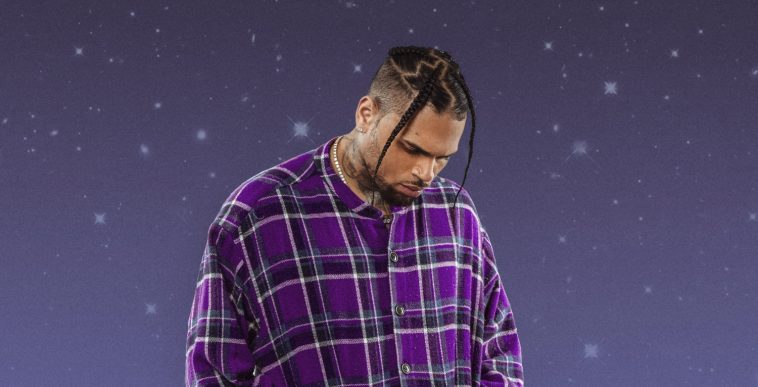 Chris Brown’s “No Guidance (featuring Drake)” officially becomes a two-format radio #1 this week. It retains its #1 spot on the Mediabase rhythmic chart, while jumping to #1 on the urban radio listing.

— Played ~6,591 times during the July 28-August 3 tracking period, “No Guidance” earns a second week atop the rhythmic chart. This week’s spin count tops last week’s mark by 862; a gain fueled in part by a change to the reporting panel.

Khalid’s “Talk” spends another week at #4 on the rhythmic chart, while DaBaby’s “Suge” dips two spots to #5.

— “No Guidance” meanwhile rises three places to #1 on the urban listing. It received ~5,787 spins at the format this week, besting last week’s mark by 715.