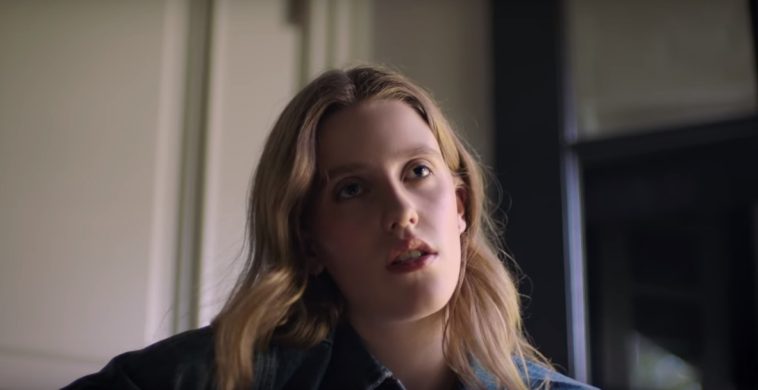 Update 2: Willa Amai’s “Ellen DeGeneres Show” performance has been moved to the May 28 episode.
====

Update: Initial listings for the May 9 “Ellen DeGeneres Show” said to expect an appearance by George Clooney and a performance by Willa Amai.

Per new listings, one of those plans remains in the cards.

According to just-released listings, Amai will perform on the May 9 edition of “The Ellen DeGeneres Show.”

News of the “Ellen” gig comes following the recent release of her single “Trampled Flowers.” As of press time, the official video boasts over 300,000 views.

George Clooney is also slated for the May 9 edition of “Ellen.”

Listings for the next two weeks are notably light on musical guests. The only other currently confirmed performers are Anderson .Paak (April 29) and Marcos Bocanegra (May 1).