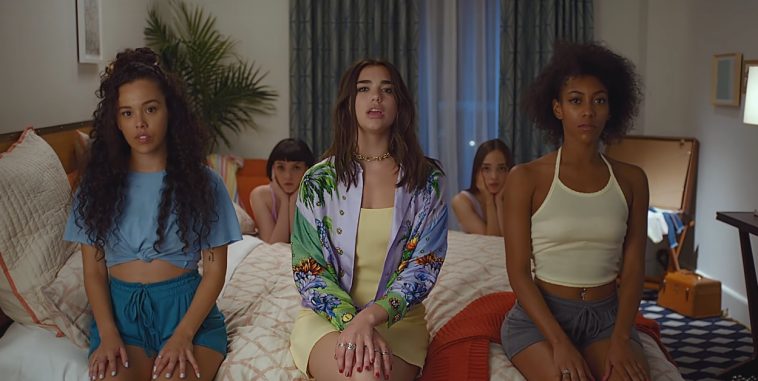 Aided by big interest in the music video and a growing presence on Spotify, Dua Lipa’s “New Rules” earns a spot on this week’s Billboard Bubbling Under Hot 100.

The track debuts at #19 on the latest Bubbling Under chart.

Bubbling Under ranks the Top 25 songs that have yet to appear on the actual Hot 100.

“New Rules” appears on Dua Lipa’s self-titled album. It is an official single in markets like the UK and Australia, but WB Records has not yet confirmed a radio push in America.