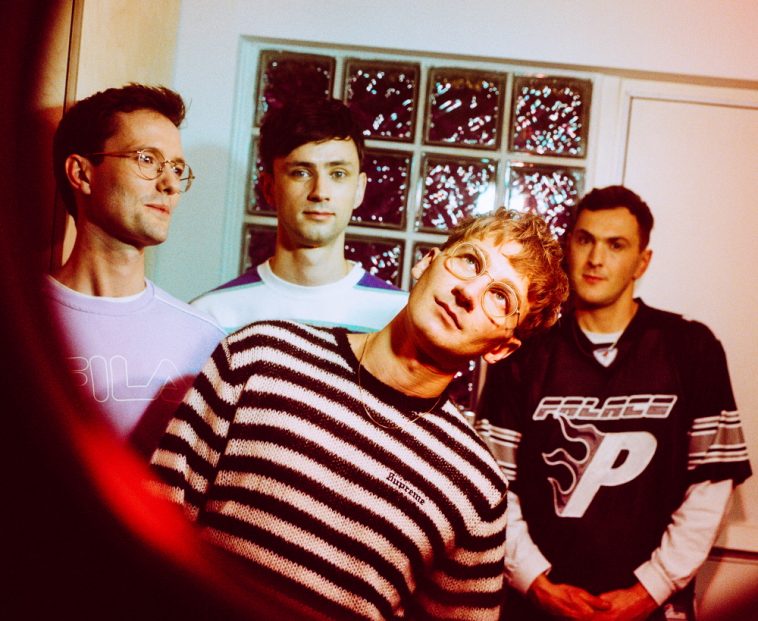 This past summer, Glass Animals’ “Heat Waves” fell off the Mediabase pop radio airplay chart due to declining airplay.

Buzz and interest nonetheless remained strong, and the song earned enough airplay to return to the chart in late 2021 (thanks to a new rule change). This week, the song will move all the way up to #1 on the listing.

Indeed, “Heat Waves” will dethrone Adele’s “Easy On Me” as the format’s biggest song.

The Glass Animals track received 10,212 spins during the first four days of the January 16-22 tracking period. Up 8% from the count at this point last week, the tally slots “Heat Waves” at #1 on Mediabase’s building chart. With no obvious threat from below, “Heat Waves” should have no trouble retaining its position through the close of tracking.

“Heat Waves” will follow Dua Lipa’s “Levitating” as the second song to reach #1 on the chart after returning via Mediabase’s new revival rule.