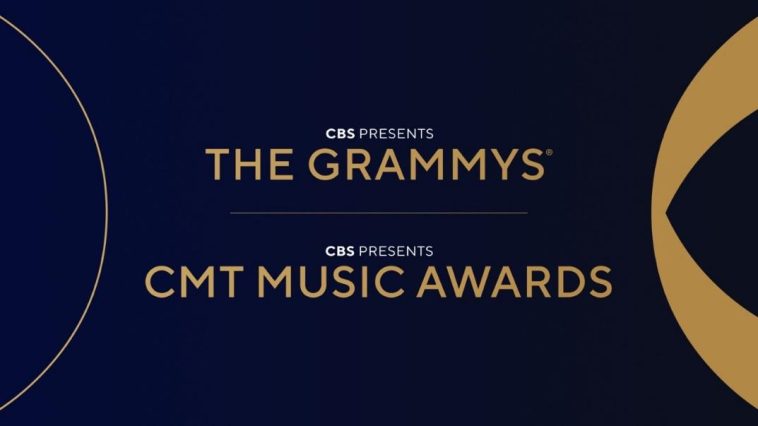 After much speculation, CBS and the Recording Academy have finally confirmed a new date and venue for the 64th Grammy Awards.

According to an official press release, the ceremony will take place at the MGM Grand Garden Arena in Las Vegas on Sunday, April 3. The broadcast will air from 8-11:30 PM ET / 5-8:30PM PT.

The CMT Awards, which were originally scheduled for the April 3 date, will now be shifting to a “later date in April.” CBS promises an announcement regarding the new date and venue in the coming weeks.

“Once we realized the need to move the GRAMMY Awards to a later date due to current health concerns, we came together quickly with our partners at the Recording Academy and CMT, to strategically reschedule these two incredible music events and utilize the full power of the ViacomCBS ecosystem to promote them,” said Jack Sussman of CBS. “Coming out of an exciting month of college basketball on CBS, we’re thrilled to continue our programming momentum with these two big live events for television in the spring.”

Trevor Noah is returning as host for this year’s ceremony. 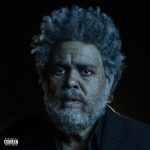