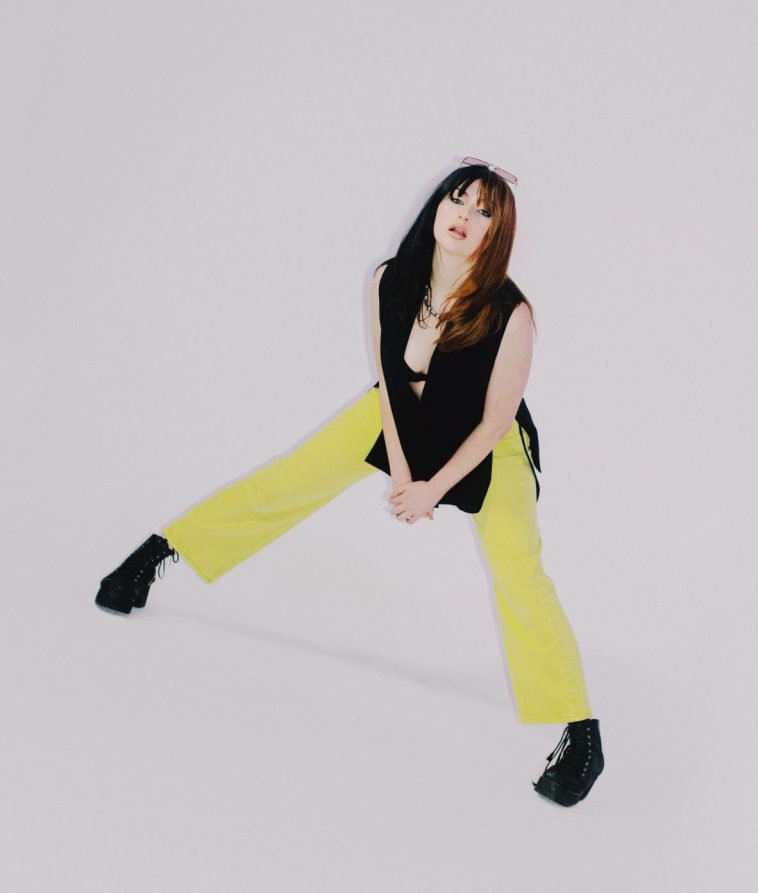 The ascent into smash territory continues for GAYLE’s “abcdefu,” which reaches new peaks on the latest Global and US Spotify Streaming Charts.

Credited with 4,200,754 worldwide Spotify streams on Tuesday, “abcdefu” rises one spot to #3 on the platform’s Global Chart. Only Adele’s “Easy On Me” and The Kid LAROI & Justin Bieber’s “STAY” received more streams on November 30.

“abcdefu” concurrently ascends one place to #5 on the US chart, courtesy of its 893,649 Tuesday streams in America.

The breakthrough hit’s success is by no means limited to Spotify; the song has been amassing viral interest on TikTok, while spending the past several days near the top of the US iTunes song sales chart. “abcdefu” has also been amassing interest at pop radio, where it ranked as the week’s third-most added song.