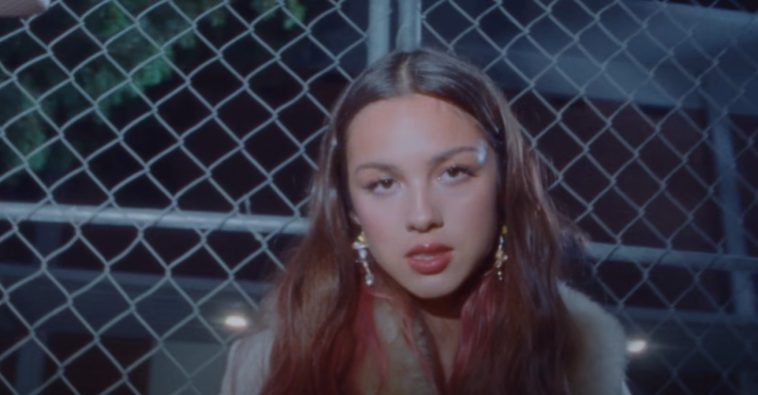 In a Tuesday announcement, the Recording Academy revealed the ten projects that will contend for Album of the Year at the 64th Grammy Awards ceremony.

Wednesday, Sportsbetting.ag launched betting on the Album of the Year race.

Per the odds, no album presently ranks as an obvious favorite to win at this point. Oddsmakers have, however, pinpointed a few likely frontrunners.

With odds of +150, Olivia Rodrigo’s “SOUR” presently ranks as the betting favorite. Billie Eilish’s “Happier Than Ever” follows at +200, while Taylor Swift’s “evermore” is available at +300.

The odds may change — perhaps greatly — before the ceremony on January 31, 2022. It is also worth noting that oddsmakers by no means have a perfect track record when it comes to forecasting the actual Grammy outcome (though they have correctly identified the past few Album of the Year winners).

For those unfamiliar with odds notation, +150 means that someone would win $150 on a $100 bet. Naturally, that means that larger numbers indicate a lower probability of victory but also a higher potential payout.