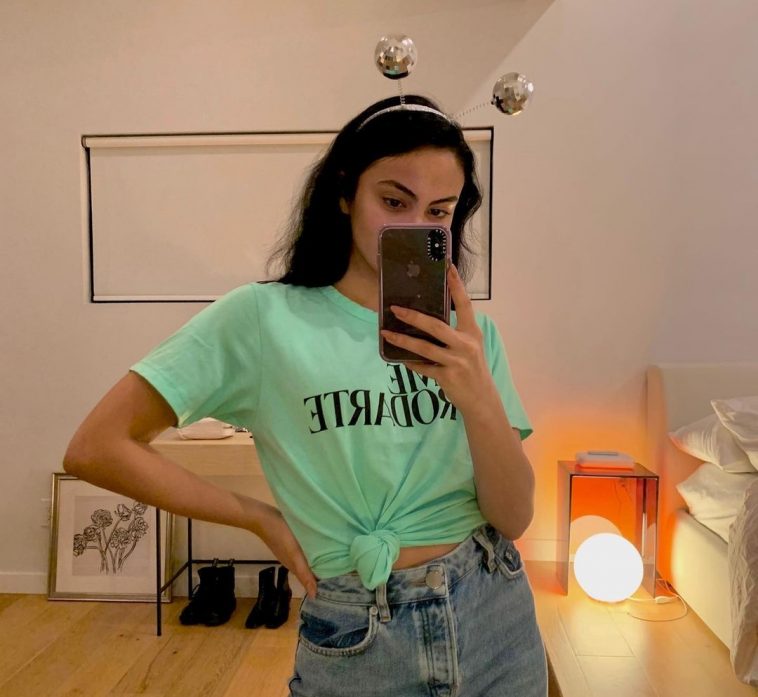 The actress is set to appear on the March 1 edition of “Tamron Hall.” According to an official listing from ABC, Mendes will discuss “Riverdale” as well as properly representing the Latinx community.

The appearance, notably, comes the day after the Golden Globe Awards — at which Mendes’ film “Palm Springs” is up for Best Motion Picture – Musical or Comedy.

In addition to Mendes, the March 1 “Tamron Hall” will feature an appearance by Daniel Kaluuya. The actor is a Golden Globe nominee for “Judas And The Black Messiah.”

Lauren Conrad will also appear on the broadcast, discussing “her mission to create opportunity for women around the globe.”

— The March 2 “Tamron Hall” will feature Jasmine Chiswell; encore broadcasts will air the rest of the week.