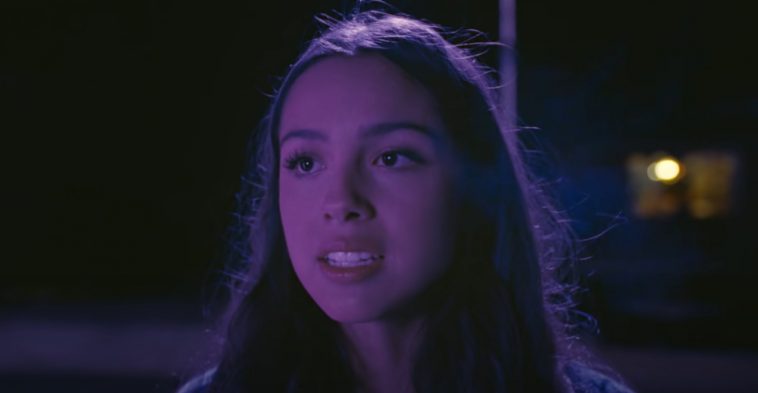 Update: Olivia Rodrigo’s “drivers license” remains #1 on the US iTunes sales chart as of press time at 10:25AM ET Sunday morning.

The song has also indeed entered the Top 20 on this week’s Mediabase pop radio airplay chart, while posting the week’s greatest airplay gain by a factor of more than two.
====

As of 4PM ET, “drivers license” is again the store’s best-selling song. The global phenomenon leapfrogged State Of Mine & No Resolve’s “The Thunder Rolls,” Ant Clemons & Justin Timberlake’s “Better Days,” and Tim McGraw & Tyler Hubbard’s “Undivided” to recapture #1. The former, a cover of the Garth Brooks classic, is one of this week’s highest-profile new releases. The latter two received boosts following performances for the Celebrating America inauguration special.

“Drivers license” remains the biggest song on platforms like Spotify and Apple Music. It is also rapidly climbing the Mediabase pop radio airplay chart. The song is a lock to rank as this week’s greatest airplay gainer (potentially by a factor of 2), and it is very likely going to enter the Top 20 on this week’s published chart.