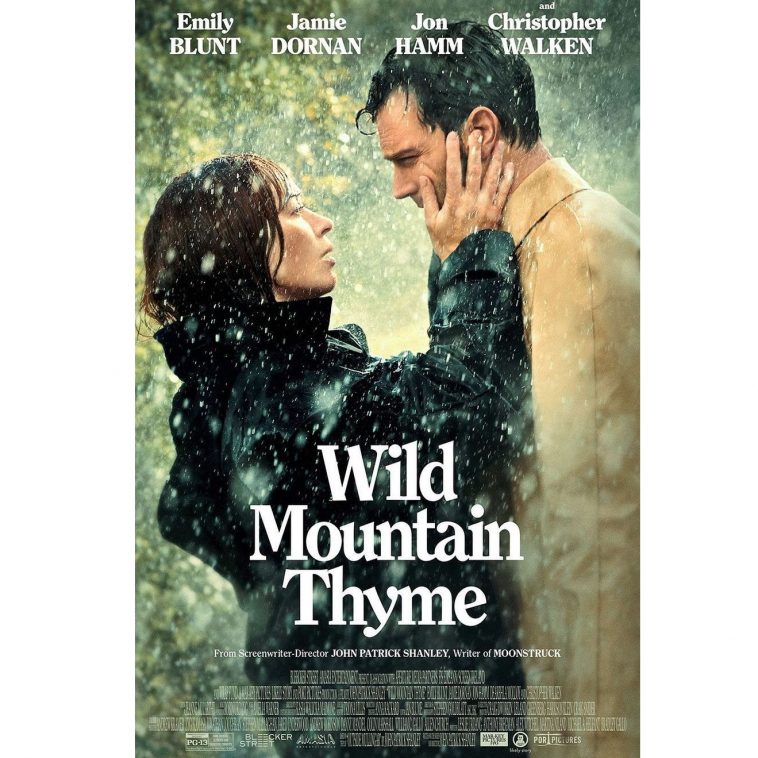 This appearance will not, however, be in the form of a solo interview.

According to ABC, Dornan and co-star Emily Blunt will be appearing for a joint interview on the December 10 “Good Morning America.” The episode will also feature a chat with “High School Musical: The Musical: The Holiday Special” star Olivia Rodrigo and a new edition of “Deals and Steals” with Tory Johnson.

To hype “Wild Mountain Thyme” for US audiences, Dornan recently appeared on “Live With Kelly & Ryan” and “The Tonight Show Starring Jimmy Fallon.” He will also be appearing on “The Late Late Show With James Corden” on December 9.