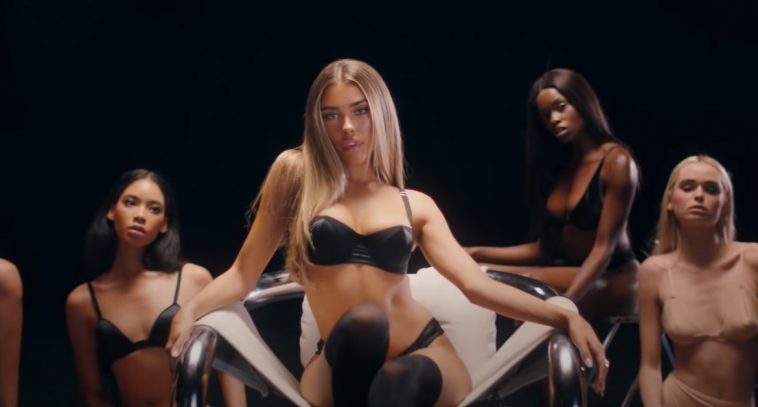 Madison Beer, whose single “Baby” just made the Top 40 at pop radio, will soon make a noteworthy daytime television appearance.

According to official listings, the singer-songwriter will appear on the November 5 “Kelly Clarkson Show.”

As of press time, Beer appears slated as an interview rather than musical guest. Headline Planet will provide an update if the opposite proves true.

The November 5 “Kelly” will also feature a discussion with Julie Andrews and Emma Walton Hamilton. The daily “Kelly-Oke” cover will be Wynonna Judd’s “No One Else On Earth.”