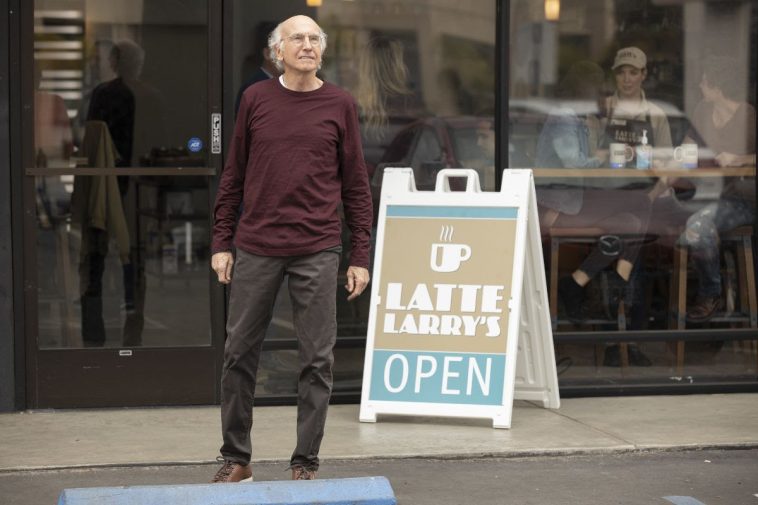 HBO’s acclaimed and long-running comedy “Curb Your Enthusiasm” will be back for another season.

No premiere date has yet been announced, but the HBO announcement confirms creator and star Larry David is “already busy writing” for the new season.

“This past season tapped into the zeitgeist in such an uncomfortably delightful way,” said HBO’s Amy Gravitt. “Larry is already busy writing, and we can’t wait to see what he has in store.”

“Believe me, I’m as upset about this as you are,” added David. “One day I can only hope that HBO will come to their senses and grant me the cancellation I so richly deserve.”

By the time the next season airs, “Curb” will have been on the air for over twenty years. The first season premiered in the fall of 2000, one year after the concept launched as a TV movie.

Along with addressing the #MeToo movement, the tenth season found Larry David opening up a “spite store” (Latte Larry’s) after a bad experience with coffee shop owner Mocha Joe. The season ended when the “luxuries” David added to his store – electric coffee cup warmers, no toilets, an abundance of hand sanitizer bottles, and tables that were bolted to the ground – ironically resulted in the store burning down.