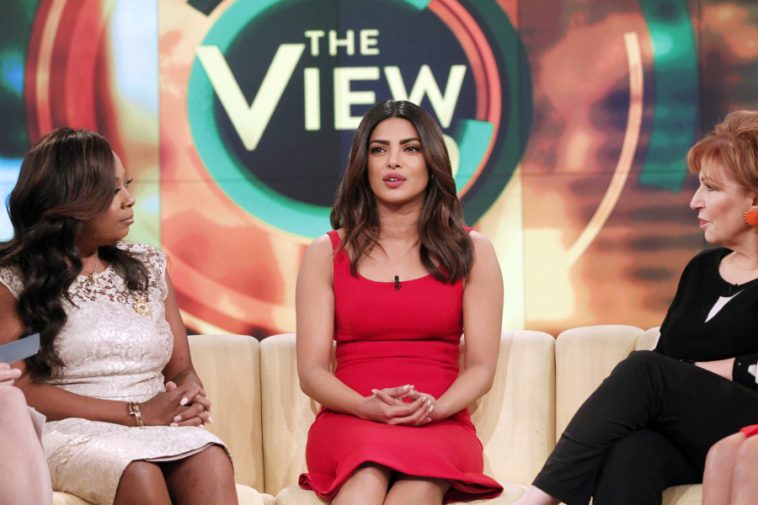 Priyanka Chopra Jonas’ YouTube special “If I Could Tell You Just One Thing” will premiere on March 27.

In advance of the special, the international star will appear on ABC’s “The View.”

Chopra Jonas is set to appear on the March 19 edition of the daytime talk show. That day’s episode will also feature “The Political View” with guest Preet Bharara.

Tuesday, March 19 – The Political View with Preet Bharara (“Doing Justice: A Prosecutor’s Thoughts on Crime, Punishment, and The Rule of Law”); Priyanka Chopra Jonas (“If I Could Tell You Just One Thing”)

Wednesday, March 20 – Producer Will Packer (documentary series “The Atlanta Child Murders”) and Venus Taylor, the mother of Angel Lenair who was a victim of the Atlanta killing spree that started in the late 1970s