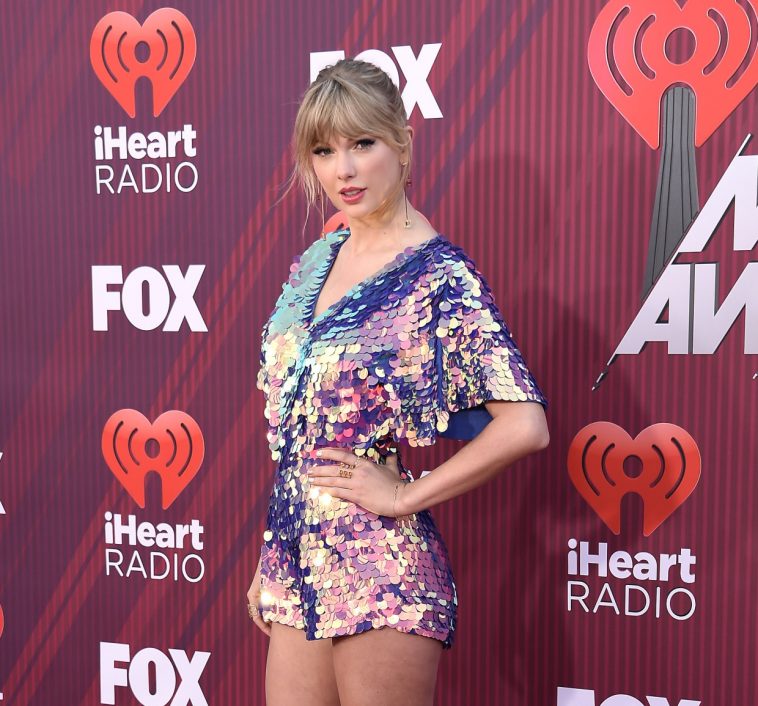 The 2019 iHeartRadio Music Awards ceremony will feature a special appearance by Taylor Swift.

Swift is on hand to receive the award for Best Tour, in recognition of her record-breaking “Reputation” concert series.

Prior to Thursday’s ceremony, the superstar made her presence felt on the red carpet.

Katy Perry, another pop noteworthy, also enjoyed time in front of the red carpet lenses. She posed alongside Zedd, with whom she collaborated on “365” and presented an award at Thursday’s ceremony.

The broadcast is airing from 8-10PM ET/PT on FOX. Red carpet photos follow.