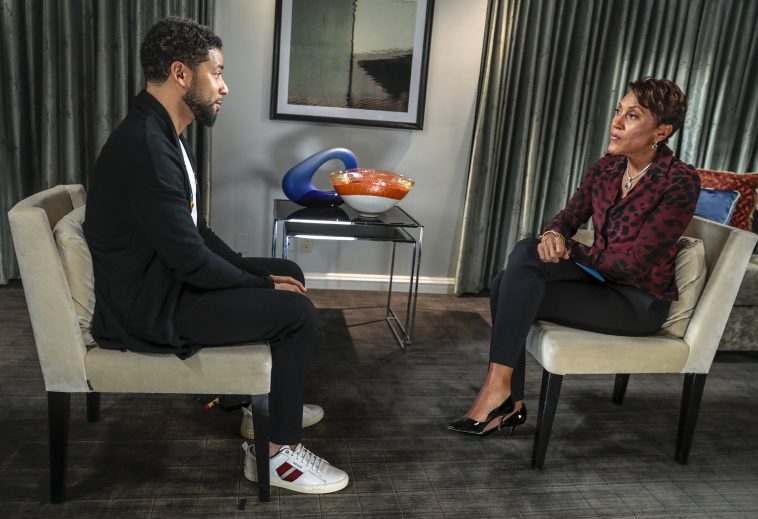 They will not be the only celebrities to appear.

The episode will also feature an interview with Jussie Smollett.

Smollett told police that he was attacked by two men in Chicago on January 29. The assault, as it was reported to authorities, included elements of a hate crime.

Police continue to investigate the matter. Smollett recently submitted phone records to assist with the investigation (he was allegedly on the phone with his manager at the onset of the attack), but a spokesperson for the Chicago Police Department says the material turned over was “insufficient to corroborate some of the information.”

The Smollett camp responded by noting that any redactions in the record were designed to protect high-profile individuals not involved in this particular matter.

The statement, moreover, declares, “Chicago PD has repeatedly informed us that they find Jussie’s account of what happened that night consistent and credible.”

A first-look at the GMA interview follows: