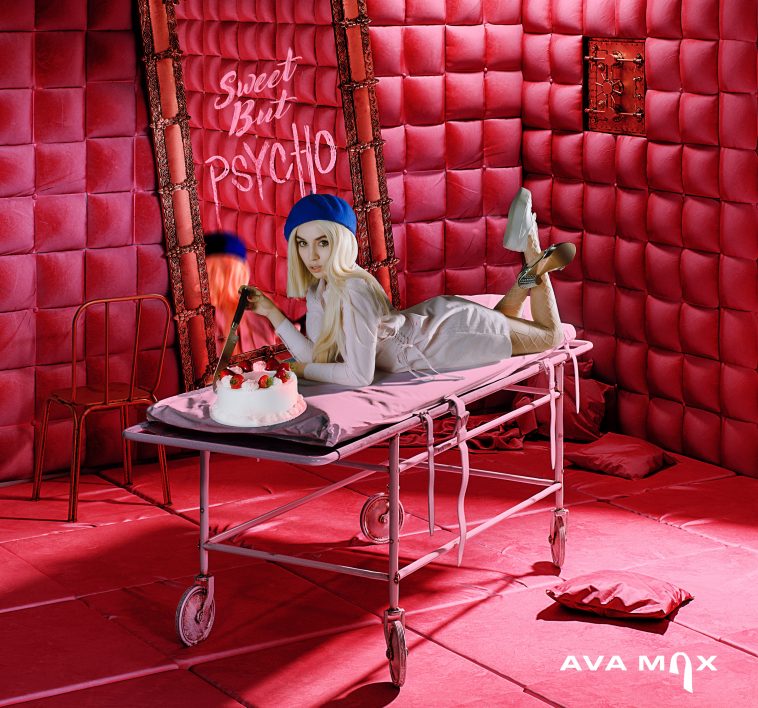 On January 23, Ava Max will deliver a performance on CBS’ “The Late Late Show With James Corden.”

Two days later, the emerging pop star will take the stage on a daytime program.

NBC confirms Ava Max for the January 25 edition of TODAY.

The “Sweet But Psycho” singer will take the stage during the 7-9AM window of the broadcast. As of press time, she is the only celebrity guest being advertised for that window.

(9-10 a.m.) Patrick Stewart and Louis Ashbourne Serkis on their new movie, “The Kid Who Would be King”. Making It Work Series: Vertical marriage. The Upside Series: The Sun City Poms. Make ahead Monday with Chef Katie Lee

(9-10 a.m.) Artist Lounge Series: Christina Perri. Tony Dungy on his new book, “Soul of a Team”. A&E Series, “Many Sides of Jane”. Author Stephanie Land on her new book, “Maid: Hard Work, Low Pay, and a Mother’s Will to Survive”

(9-10 a.m.) Marcia Gay Harden on her new Lifetime movie, “Love You to Death”. Behind the Scenes Series: “GLOW” stuntwoman. She Made it Series: Former standup comedian turned soup-maker

(10-11 a.m.) Ambush Makeover. Dean Cain on Today. Stephen Baldwin on The Least of These. Today Food with Elizabeth Mayhew. Corbin Maxey With animals.