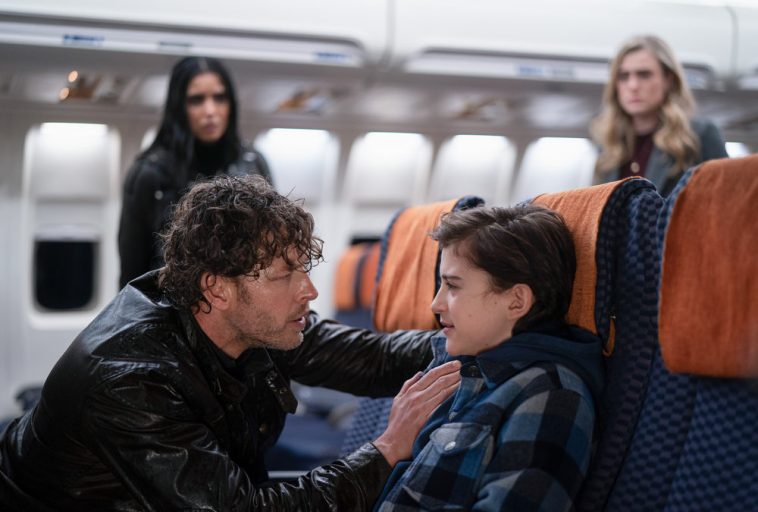 “Manifest” finally received a verdict on its future on NBC this week. Like fellow network bubble series “Debris” and “Zoey’s Extraordinary Playlist,” the news was not good. NBC formally canceled the drama.

Creator Jeff Rake Tweeted his reaction to the news, noting that he was “devastated” by the cancellation.

He did, however, offer cause for at least some optimism. The “Manifest” and WBTV teams will pursue a new home for the show, which recently concluded its third season.

“I’m devastated by NBC’s decision to cancel us,” says Rake. “That we’ve been shut down in the middle is a gut punch to say the least. Hoping to find a new home. You the fans deserve an ending to your story. Thanks for the love shown to me, cast, and crew. #savemanifest”

By “the middle,” Rake is referring to the initial creative pitch that called for six seasons. This past week’s third season finale fittingly introduced new mysteries, heightening the risk of disappointment if the show does not find a new network.

“Manifest” recently launched on Netflix, where it began soaring up the US chart. On the one hand, its early resonance theoretically bodes well for its potential ability to find a new home. On the other hand, the early Netflix interest was not enough to convince NBC to keep the show — so it by no means guarantees a new pickup.

It will be interesting to see how the fate of “Manifest” progresses in the coming weeks and months. 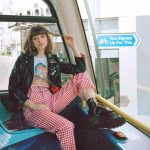